Prudential Rubloff Properties agents were among those named the best in America.

Prudential Rubloff brokers were among the REAL Trends inaugural ranking of the Best Real Estate Agents in America. Others who made it to the list were agents from Coldwell Banker and RE/MAX. The study ranks the most productive agents by state and by metropolitan area.  The report, the first of its kind ever produced, ranks real estate agents in several categories for their 2012 calendar year:  individual agents by closed transaction sides and by closed volume and the same rankings for agent teams.

This new report is an outgrowth of the REAL Trends/The Wall Street Journal report called The Thousand, which ranks the most productive 1,000 real estate agents in America. This year, REAL Trends extended the report to include all sales agents who exceeded certain minimum levels of closed transaction sides or closed sales volume during calendar year 2012. Many of the real estate agents qualified to be ranked in both closed transactions and closed sales volume.

“There are many outstanding real estate agents in America and given the success of The Thousand, our joint effort with The Wall Street Journal, we believed there were thousands of other real estate agents who deserved recognition for being far above average in this profession,” said Steve Murray, publisher of the Best Real Estate Agents in America and editor of REAL Trends.  “The absolute minimum of closed transactions was 50 in an industry where the average of all real estate agents was about seven.  Many of these agents have built enormously successful small businesses around the sale of homes. 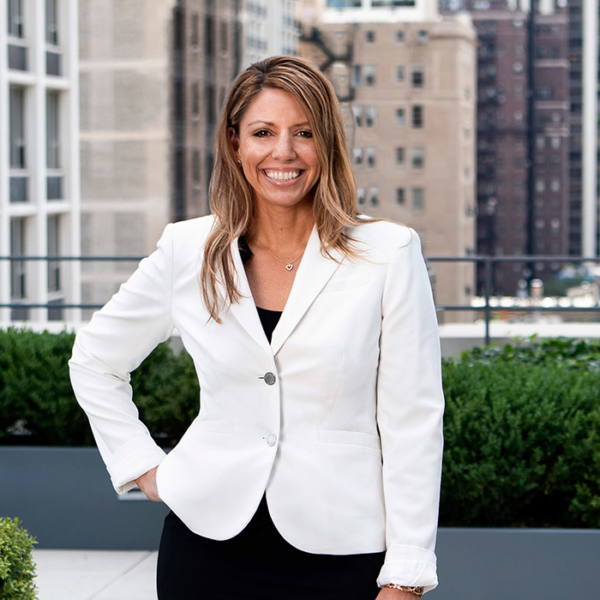