More than 70 percent of metro areas in the U.S. are now a proud part of the NAHB’s Improving Markets Index, according to the association’s latest tally. 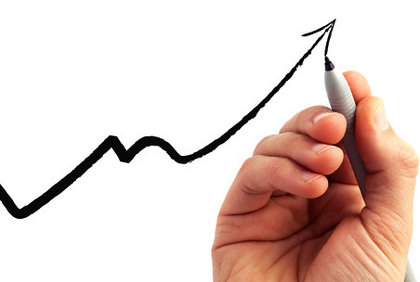 A specially crafted index meant to track the housing recovery, the NAHB created the Improving Markets Index back in 2011 to highlight recovering marketplaces throughout the country, and within the last year, the size of the index has swelled, growing more than threefold in the last year alone.

July’s 255 metro areas was actually a slight step down from the 263 of June, but as David Crowe, the NAHB’s chief economist, explained, the steadiness of the Improving Markets Index, and the latest economic indicators related to housing, signify good things going forward.

“Despite slight ups and downs in recent IMI levels, an overwhelming majority of U.S. metros – including those located in almost every state – remain solidly on the path to recovery,” Crowe said. “Based on recent trends in home prices, housing permits and employment, the outlook for a continued housing expansion remains very positive for the remainder of 2013.”

And here in Chicago, the news was also positive in a consistent way. Last month, the Chicagoland area was featured in the index for the first time, and it retained its position in July. Champaign and Peoria were also featured.

As we mentioned before, the Improving Markets Index has tripled in size in the last year. If your curious what such growth looks like, check out our infographic below for a better perspective on how far the index has progressed in its short lifetime: