Nationwide, asking prices outpaced rents in Trulia’s April Price Monitor, but the rental market only grew in strength in Chicago. 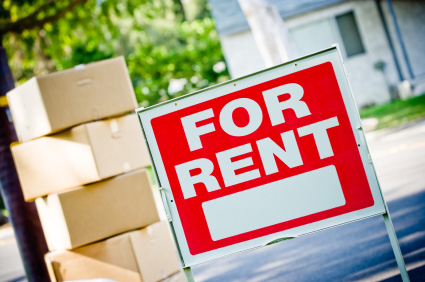 The latest Trulia Price Monitor, which analyzed rental and single-family home listings on the syndication site, spelled a familiar narrative for the national housing market, one of surging asking prices and faltering rents, though in Chicago, the housing story was a bit different.

Here in the Windy City, the inverse was true. Though asking prices were up 3.3 percent year-over-year (which was among the weaker yearly increases among major metropolitan areas), rents rose a robust 5.6 percent, which was good for the fourth highest in the nation.

But again, nationwide, Trulia’s findings were a big different:

Jed Kolko – Not Only an Investors Party

Jed Kolko, Trulia’s chief economist, said the good thing about April’s numbers is that they suggest widespread contributions to the housing market.

“Although some of the home price growth is a bounce back from the housing bust, job growth is boosting housing demand and lifting home prices,” Kolko said. “Investors don’t deserve all the thanks – or blame – for rising prices. Households are doing their part, too, as the economy recovers and more people go back to work and get on more solid financial footing. Local markets with strong job growth will see home prices continue to recover even after investors decide to cash out their gains and exit the market.”