A new study by the American Public Transportation Association and the National Association of Realtors has uncovered a most interesting pattern in some of America’s largest cities, Chicago included.

And of course, those findings were perfectly consistent in Chicago, where homes near CTA or Metra stations sold for 30 percent more than their car-dependent brethren.

The Value of Public Transit in Chicago
Specific to Chicago, here’s what the researchers found:

In 2010, nearly 2 million people and 802,000 households, or 23.1 percent and 26 percent, respectively, of the entire Chicagoland area, live within a half mile of a CTA or Metra station.

The average sales price for residential properties in Chicago fell by nearly a third from 2006 to 2011, but prices within that half-mile area to public transit outperformed the region by 30 percent; homes near CTA stations were particularly adept, outperforming Chicagoland by 47.3 percent.

Also, residents living near public transit experienced much lower transportation costs than the rest of the Chicagoland area. Though residents of the entire Chicago region pay on average $1,074 a month in transit, residents near Metra Stations pay $990, and residents near CTA stations pay $775 (or, just under $400 less per month than the regional average).

A Recalibration in Housing Needs
So, why is all this happening? Why the sudden surge in value among properties closer to public transportation? As the studies’ researchers explain, the rise in public transit communities represents a fundamental change in how consumers choose their living arrangements, with the economic recession having brought upon those changes.

“There has been a growing interest in communities with active transportation modes,” the researchers wrote. “The recession added another dimension to these discussions by emphasizing the economic implications of transportation choices. Housing and transportation, the two economic sectors mostly closely tied to the built environment, were both severely impacted by the economic downturn.”

Also, in addition to consumers flocking towards transit-oriented areas, the researchers added that consumers are willing to pay more to live in those areas, which are both more walkable and provide a higher density of employment and recreational opportunities.

The researchers concluded: “The real estate mantra of ‘location, location, location’ is more important than ever. Moving beyond the traditional arguments that good schools and neighborhood amenities impact housing prices, emerging research has indicated that urban form and transportation options have played a key role in the ability of residential properties to maintain their value since the onset of the recession.”

Where’s The Value Near Baseball Stadiums?
Coinciding with the start of baseball season, Trulia conducted its own survey about home values near baseball stadiums. The company analyzed the asking prices in the past year for all the neighborhoods within two miles of an MLB stadium, and calculated what the price per square footage was for areas. Which ballparks boasted the priciest real estate? And how does our hometeam’s market compare? Properties in close proximity to Wrigley Field have a median price of $237 per square foot, while the median for properties close to U.S. Cellular Field is $204 per square foot. Miami, Milwaukee and Kansas City neighborhoods by their baseball stadiums were on the low end ($105, $72 and $28 per square foot, respectively), and San Francisco, Boston and San Diego came out on top with $653, $584 and $435 for their median price per square foot.

Though the correlation is not ironclad, there does seem to be a connection between a team’s likelihood to win the World Series and the price of the area’s real estate. Also, real estate prices do not appreciate more (compared with the rest of the housing market) when the local team wins more games. 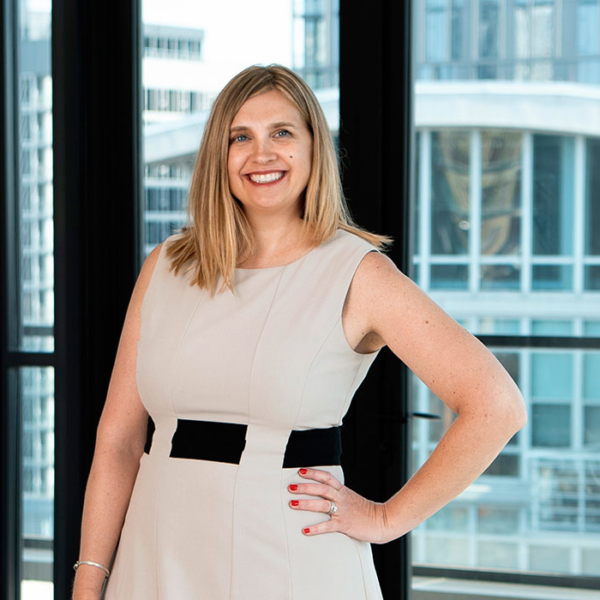