You may think real estate in your market is pricey, but new research from Knight Frank finds that with one exception, the U.S. has got nothing on the international real estate scene. 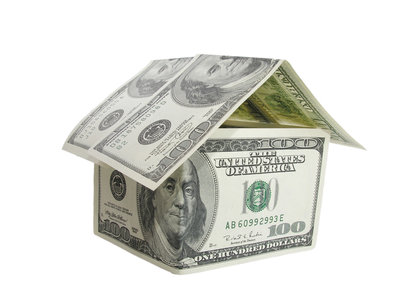 The real estate market in New York City is often put on a pedestal, and for good reason. With the average cost per square foot ranging from $2,030 to $2,240,  it’s by a wide margin the most expensive housing market in the U.S., far outpacing the nation’s other major metropolitan markets.

When New York City is compared to the rest of the world, though, the situation changes a bit; turns out, based on new research by Knight Frank, real estate in New York is actually affordable, at least when compared with the priciest real estate markets in the world.

Just how pricey are the priciest? See our infographic below to find out (touch each bar with your cursor to see the specific prices):

In case you’re wondering, no, that U.S. average is not a misprint! According to the latest data from the U.S. Census Bureau, the average price per square foot in the U.S. in 2011 was just $83.38; quite a difference from the $5,920 at the top of the Monaco marketplace! 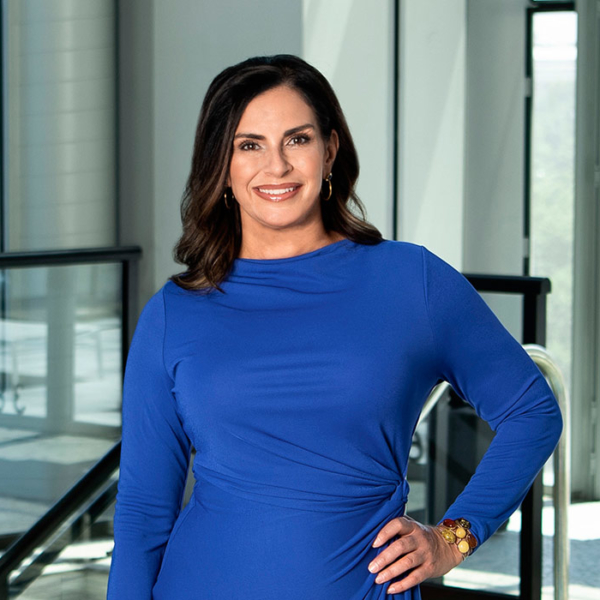