Fitch Analysis: Housing will be Economic Boon in 2013 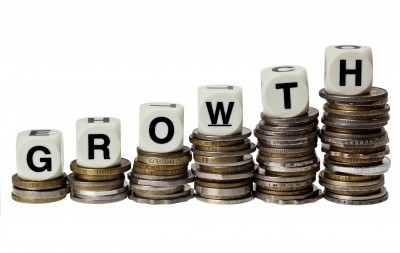 The housing market, fresh off the first stages of a recovery in 2012, will positively contribute to the economy in 2013, says Fitch’s managing director.

In his assessments, Curran was realistic about some of the impediments that are still sticking with housing, among them negative equity, foreclosure inventory and tight mortgage underwriting.

But still, from home prices to record low mortgage rates, Curran said there are a number of appealing features of the current housing market.

“Attractive home prices, persistently low mortgage rates and a rise in nominal incomes results in superior affordability and valuations,” Curran said. “Mortgage rates remain near their all-time recorded lows and housing appears more undervalued versus incomes than at any time in the past 35 years.”