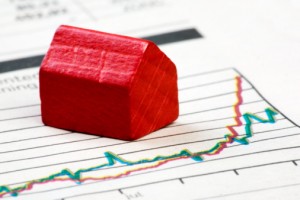 After a couple years of negative-to-sideways growth, consumer confidence on housing has risen notably in Fannie Mae’s National Housing Survey.

Despite the continued economic uncertainty involving the fiscal cliff, consumers are increasingly confident about the U.S. housing market, as Fannie Found in its National Housing Survey for November.

One of the more detailed consumer surveys around, the National Housing Survey polls more than 1,000 Americans on such topics as the rental markets, mortgages rates, finances and overall consumer confidence, and respondents optimistic leanings on the housing market have been the main story of the survey as of late.

Fannie Mae’s National Housing Survey for November found a number of indicators to be thankful about, especially consumer attitudes toward the mortgage process. Fifty-one percent of respondents said that it would be “easy” for them to get a mortgage, compared to 46 percent who said it would be hard; that’s an increase of 10 percentage points from November 2011, or a 24 percent increase. The National Housing Survey also found:

Doug Duncan – Housing Could Drive Rest of the Economy

Doug Duncan, the senior vice president and chief economist of Fannie Mae, said that as the housing market continues to gain momentum, it could bring the rest of the economy with it.

“On the housing front, attitudes about the current selling environment continue to improve, with a significant increase in those saying it would be a good time to sell,” Duncan said. “This growing confidence in a housing recovery, in addition to other factors, may reinforce growing consumer optimism regarding the improving direction of the general economy.” 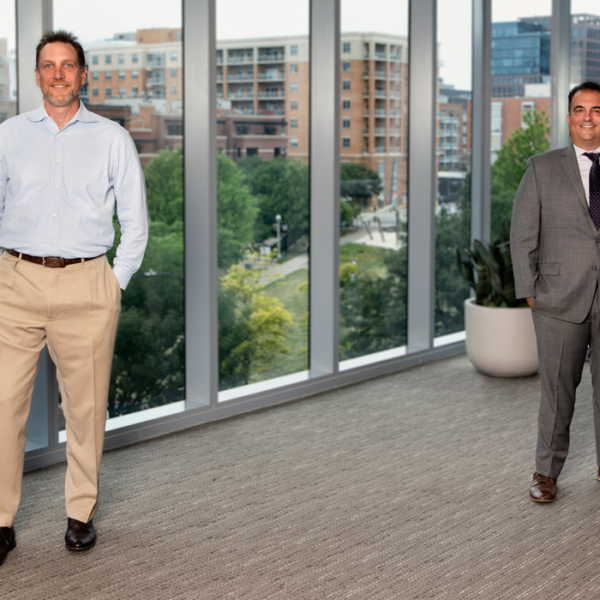