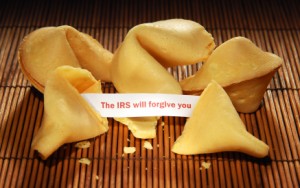 The much-liked Mortgage Forgiveness Debt Relief Act is set to expire at the end of the year, and its expiration could have far-reaching impacts on the real estate market.

The fiscal cliff, and its implications for the U.S. economy, may be receiving all the attention from the media, but the National Association of Realtors (NAR) is doing its darnedest to ensure that another, equally potent piece of legislation receives some attention – the Mortgage Forgiveness Debt Relief Act, which is set to expire on Dec. 31.

One of the more effective pieces of legislation passed by Congress during the economic downturn, the Mortgage Forgiveness Debt Relief Act did exactly what its name suggets, in excluding the forgiven debts from taxable income when the owner short sells his or her property.

The expiration of the Mortgage Forgiveness Debt Relief Act has been on housing’s radar since the start of the year, and for good measure – it can have a remarkable impact on incentivizing delinquent homeowners to pursue short sales:

Frank DeNovi, the REO Director of Operations for Coldwell Banker Residential Brokerage, said the expiration of the act could have “profound” effects on real estate, particularly with how many distressed properties there still are.

“I think this will have a profound effect on foreclosures and short sales. You could see a spike in bankruptcy and defaults, prolonging the housing recovery,” DeNovi said. “The Mortgage Forgiveness Tax Relief act should be extended for at least another two years, in my opinion.”

So with all that in mind, what are the chances for renewal? Syndicated columnist Kenneth R. Harney has written that there is a pending bill from the Senate Finance Committee and “at least” four bills in the House that would extend the act anywhere from one year to three, though no news has broken on their passage – which is a shame, given what’s at stake.

“It’s enormously important that we support this legislation,” NAR President Moe Veissi said in a video to members. “This is a vital, important message not just for our community of Realtors, but for the American consumer.” 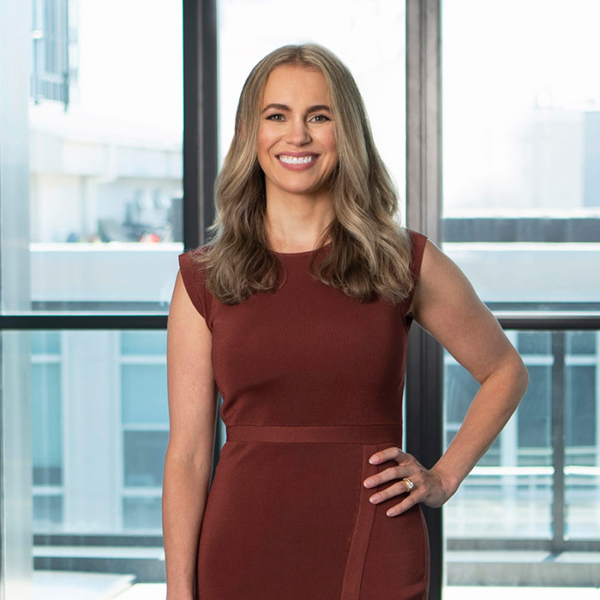