Counseling funds at HUD faced steep cuts in 2011, but the agency succeeded in getting nearly half of the funds restored.

The Department of Housing and Urban Development (HUD) announced late last week that it has granted $42 million in restored housing counseling funds in the last three months, a reduction of the agency’s normal timeline by 70 percent.

According to a HousingWire article on the funds, HUD lobbied Congress through the latter half of 2011 to restore some $88 million in counseling funds that were cut from the 2011 federal budget. Once it succeeded in getting roughly half of the funds reinstated in a HUD appropriations bill, the agency began distributing the funds in December.

The money was sent to more than 468 organizations to assist in foreclosure prevention work, which HUD Secretary Shaun Donovan contributes immensely to homeowner perseverance. According to Donovan, nine in 10 homeowners who receive the counseling are still in their home 18 months later, and they are also twice as likely to receive a loan modification.

“We fought hard to persuade Congress to restore funding for housing counseling in HUD’s budget and now we’re working to make these important resources available as quickly as possible,” Donovan said, in HousingWire’s article.

And even more foreclosure prevention funds – upwards of $3 billion – could be gleaned from the recent $26 billion mortgage settlement. HousingWire notes that Illinois Attorney General Lisa Madigan and Indiana AG Greg Zoeller are already developing counseling plans for the money.

“Needs and requirements vary from state to state, but we are encouraging all AGs to follow their lead,” Donovan said. 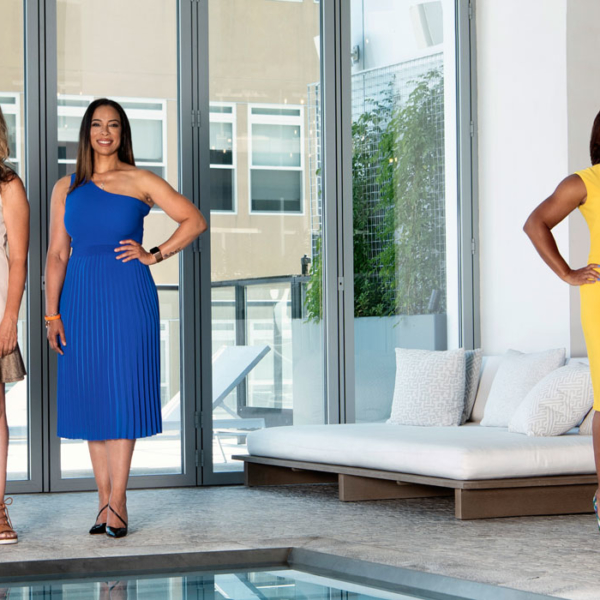