The FHFA is prepping its REO Initiative program for its first test run.

The Federal Housing Finance Agency (FHFA) yesterday announced the pilot transaction for its new REO Initiative, a program that targets some of the hardest-hit metropolitan areas with the intention of converting vacant and distressed properties into rental units.

Only Fannie Mae properties will be available to investors, and, in an interesting twist, competing GSE Freddie Mac is working independent of the FHFA on its own REO program.

Edward J. DeMarco, the FHFA’s acting director, spoke highly of the initiative in the FHFA’s press release on the pilot transaction.

“This is another important milestone in our initiative designed to reduce taxpayer losses, stabilize neighborhoods and home values, shift to more private management of properties, and reduce the supply of REO properties in the marketplace,” DeMarco said.

Michael Stegman, the counselor to the Secretary of the Treasury for Housing Finance Policy, was similarly positive in his statements on the program.

“We believe that this initiative holds promise for providing support to local neighborhoods that were especially hard hit by the housing crisis and will help meet the rising demand for rental housing in many communities,” Stegman said.

According to the press release, details of the property’s sales will be sent to the pre-qualified investors, and after that, investors who post a security deposit and sign a confidentiality agreement will be allowed access to specific details about the properties. Then, if interested, they must submit a comprehensive application, which an outside firm will review – then, they will be allowed to bid on the properties.

The available pool of properties differs markedly area by area. For instance, though only 99 properties are initially being offered in Chicago, there are 572 available in Atlanta, 418 in Southeast Florida and 484 in Los Angeles/Riverside.

As the FHFA presents it, everything about the program seems fine and dandy (and economic analysis of the program’s policies have yielded overwhelmingly optimistic results), but a Calculated Risk overview of the program has highlighted some inconsistencies between the program as presented and as originally intended.

“What is surprising is that most of these units are already rented (85 percent of the units are rented) and almost 60 percent of the units on term leases (the rest are month-to-month),” writes Bill McBride on the site. “The original idea behind the REO-to-rental program was to sell vacant REO to investors and only in certain areas. These investors would agree to rent the properties for a certain period, and that would reduce the number of vacant units on the market (or coming on the market). This offer doesn’t seem to match that goal.”

The likely answer, McBride concluded, is a Fannie Mae policy that tenets in a rented, multi-family property retain their rental units when the property enters foreclosure, so the pilot transaction properties, most likely, have such renters. 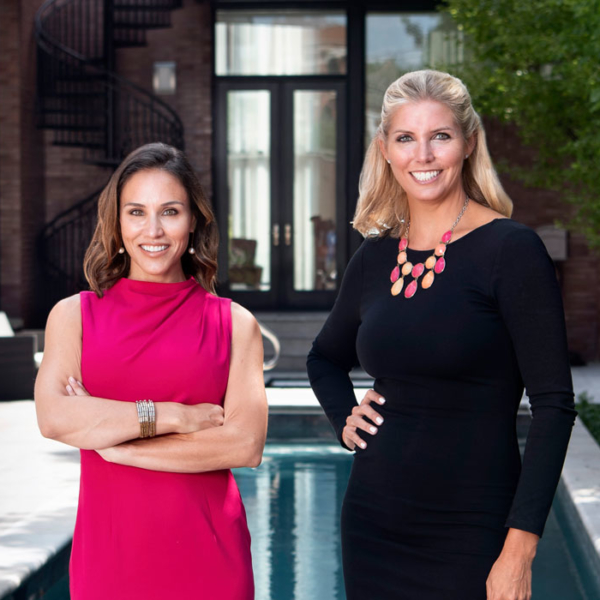