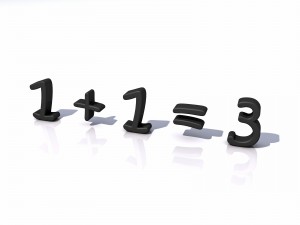 On December 21, as the year winded down and everyone began anticipating the holidays, the National Association of Realtors (NAR) quietly released a 14 percent downward revision to its existing-home sales, reversing data going back to 2007.

Though the association released the revisions as a definitive final word on its sales data, some analysts are suggesting that even steeper revisions may be in store for NAR data, and that 14 percent seems modest by comparison.

The main problem with NAR’s record keeping, according to housing analyst Tom Lawler, is that it bases its estimations on two national housing surveys, the American Community Survey (ACS) and the American Housing Survey (AHS), not the more reliable – but more difficult to attain – local county property records.

Though annual, nationwide sales are consistent, Lawler said there is an extreme discrepancy in the revised regional sales data from NAR that is befuddling, if not incomprehensible.

“Huh?” Lawler wrote in his newsletter on the data. Here are the full graphs for regional condo sales that Lawler drafted:

And Lawler is not alone in his skepticism of the revised data. In a Wall Street Journal story on the data, Mark Zandi of Moody’s Analytics raised similar doubts.

“Their revised estimates are better, but I’m not convinced they are all that much better,” Zandi said.

Zandi also commented that he has contemplated formulating his own sales estimates based more closely on property records, and Lawler does mention that even NAR has made passing references to someday incorporating such data in its estimates.

However, the biggest problem with the regional data, Lawler writes, is what it implies about pre-2007 sales, years that NAR did not address in its revision of its sales data.

“So, while the NATIONAL existing home sales estimates prior to 2007 don’t seem far off from national estimates based on grossed-up property records, the regional data seems to suggest that a time series using the ‘old’ data prior to 2006 and the ‘revised’ data from 2007 to 2011 has some issues,” Lawler wrote.

The most useful solution, Lawler concludes, is for NAR to forgo national and regional data in favor of state-by-state data. Only then can property records be fully utilized. 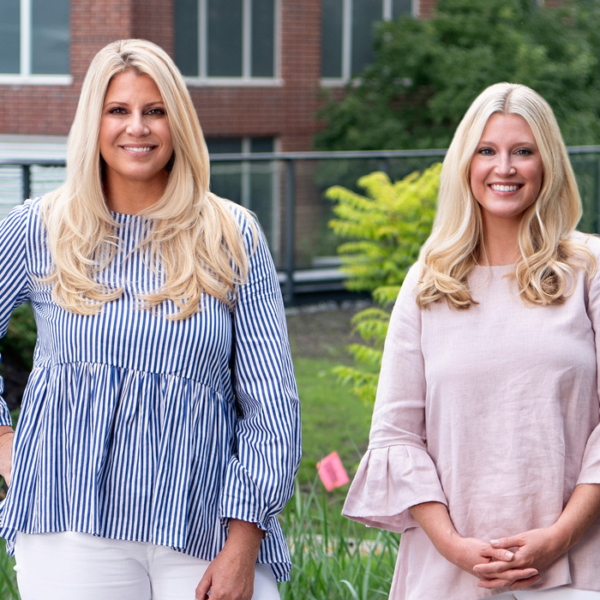