The government's latest Housing Scorecard offers an excellent overview on where housing stands.

Like most housing reports, the Scorecard was a charming mix of data, both good and bad, that suggested light at the end of the tunnel for what has been a tough market for many.
With numerous graphs, the scorecard spotlighted the following housing trends:
The Scorecard also highlighted some of the successes of the White House’s much-maligned Home Affordable Modification Program (HAMP). Between April 2009 and Oct. 2011, 5.4 million modifications were arranged, which have resulted in more than 880,000 modifications with median payment reductions for those modifications at 37 percent.
HAMP’s increasing success was also mentioned. Since June 1, 2010, 82 percent of homeowners who entered HAMP trial modifications received permanent modifications, saving an estimated $9.4 billion. 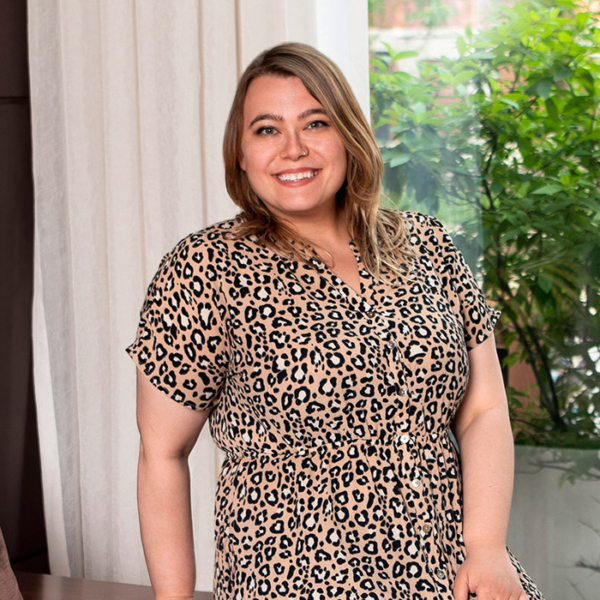