The Pending Home Sales Index, a prospective data set compiled monthly by the National Association of Realtors (NAR), increased by 10.4 percent in October, rising from 84.5 in September to 93.3 last month.

In addition, the index posted a yearly rise of 9.2 percent over October 2010. Lawrence Yun, the NAR’s chief economist, expressed optimism that the new data indicates a rising demand for houses in what is truly a buyer’s market.

“Home sales have been plodding along at a sub-par level while interest rates are hovering at record lows, and there is a pent-up demand from buyers who normally would have entered the market in recent years,” Yun said. “We hope this is indicates more buyers are taking advantage of the excellent affordability conditions.”

Home values recently hit their lowest level since 2003, and interest rates, especially in the wake of the Federal Reserve’s “Operation Twist” financial stimulus program, have been at historic lows. In fact, homes are so affordable right now that it is cheaper to buy a property and pay a monthly mortgage than rent in many major cities.

“Many consumers are recognizing that home buyers in the past two years have had one of the lowest default rates in history” Yun said, highlighting further advantages to the home market. “Moreover, continued inventory declines are another healthy sign for the housing market.”

Increases were particularly strong in the Midwest, where the index shot up by 24.1 percent from September and 13.2 percent from October 2010. 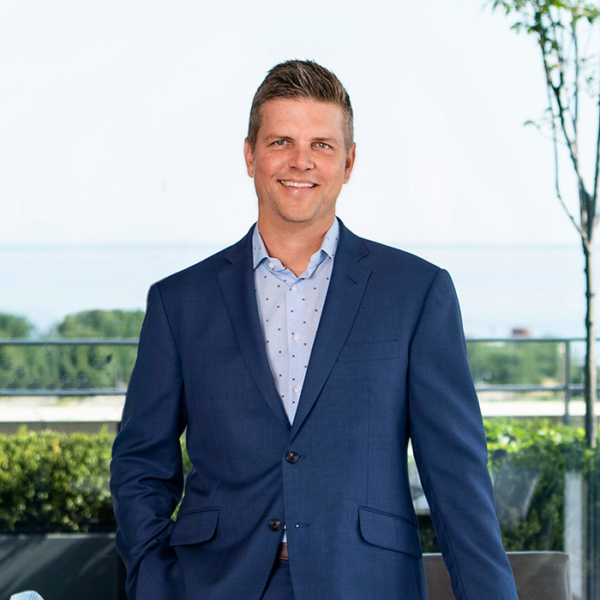