Possible excess supply in Chicago rentals was just one of this week's top stories.

Is the conforming loans controversy finally settled? What is going on with the Chicago rental market? And how did housing starts data look? Here’s a quick rundown of stats from this week’s news (Nov. 14 – Nov. 18) by the numbers:

729,750 – the new maximum limit for Federal Housing Administration loans (FHA); after nearly two months of debate, Congress finally agreed to re-raise conforming home loan limits, but only for the FHA.

5,600 – the amount of new apartment units that will be built in Chicago by 2014; though the projects’ developers remain confident, some worry that rentals are repeating the excesses of single-family home developers during the housing boom.

20 – the current standing for the National Association of Home Builders/Wells Fargo Housing Market Index, which rose for the second straight month.

0.24 – the positive percentage of the FHA’s MMI fund in 2011; new speculation has emerged that with all the bad boom-era loans on its books, the FHA may need a taxpayer bailout, though the FHA strenuously disputes that claim.

5.1 – the amount of money, in billions, that Fannie Mae lost in the third quarter; despite this, the GSE’s CEO uttered the word “profitability” at an appearance on Capitol Hill this week about the company’s future.

16.5 – the percentage increase that housing starts posted for year-over-year data in October, though monthly data was down by a mere 0.3 percent.

30 – the percentage of defaults that are believed to be “strategic,” meaning purposeful to save the owner’s finances and credit crating; FICO has released a new credit rating aimed at targeting those homeowners before they default. 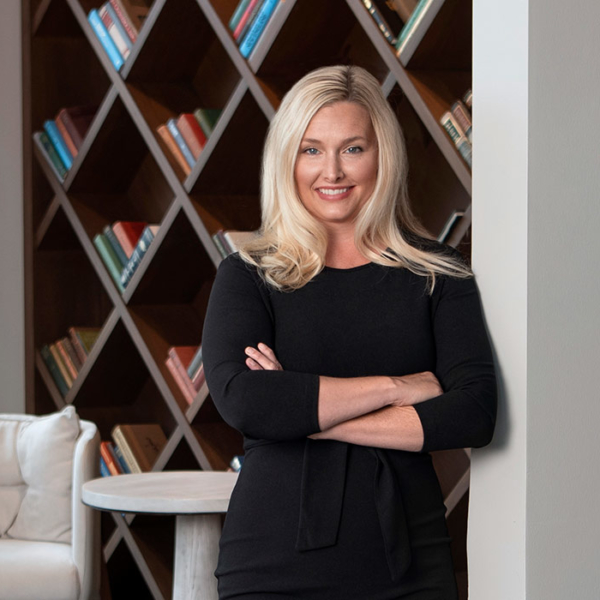