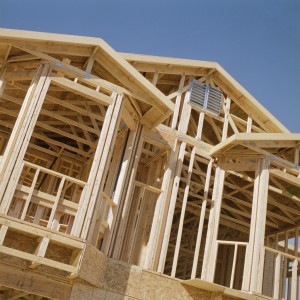 Two construction-related statistics – building permits and the architecture billings index – made gains in August, a positive indication that the more foundational elements of construction may be improving.

Building permits were up by almost 20 thousand from July, or 3.2 percent. Though housing starts were down 5 percent, permits are an indicator of future housing construction. The Associated Press suggested that developers may be purchasing the permits and waiting for a healthier economic climate to start the projects.

The architecture billings index, which measures construction activity by monitoring the billings of architectural firms, was 51.4 in August, up from 45.1 in July. A score of at least 50 represents increased billings in the field, and therefore, more future construction projects.

“Based on the poor economic conditions over the last several months, this turnaround in demand for design services is a surprise,” Baker said. “Many firms are still struggling and continue to report that clients are having difficulty getting financing for viable projects, but it’s possible we’ve reached the bottom of the down cycle.” 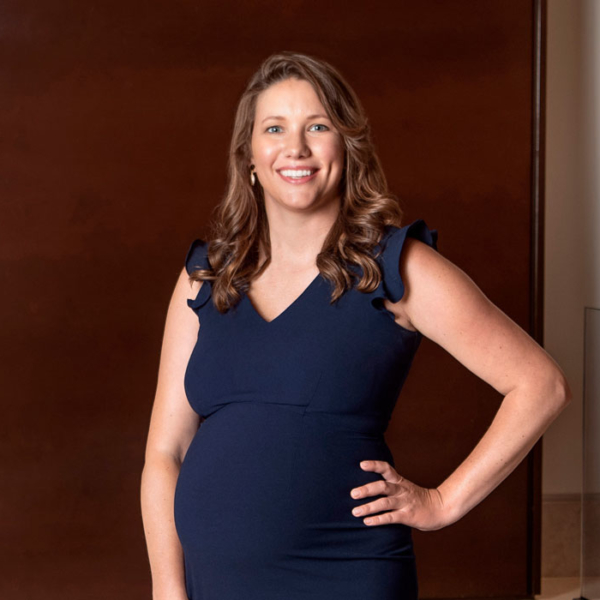