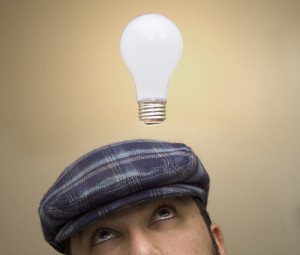 After struggling for two years to reign in foreclosures, the U.S. government is appealing to the public for ideas.

The U.S. government is soliciting ideas on how to responsibly unload the 248,000 foreclosed properties currently in its possession, a total that represents almost a third of the nation’s foreclosed homes.

It’s not as if Washington hasn’t been trying. In 2009, the Obama Administration launched a loan-modification program with the intention of helping three to four million homeowners refinance their mortgages and stay in their homes; in the two years since, only 657,000 mortgages have been refinanced, as the complex program has been unable to match overwhelming demand.

So, the government is turning to the public for ideas. In August, Fannie Mae, Freddie Mac and the National Housing Authority issued a joint request for ideas, and there’s still time to submit ideas. The public is free to e-mail reo.rfi@fhfa.gov until Sept. 15.

Some see the move as a misstep: “It’s almost like having the captain of the Titanic go on the public address system and say, ‘Does anybody have an idea?’” said Mark Wiseman, a former director of Cleveland’s foreclosure-prevention program. “It’s not a confidence builder.”

Moving such large amounts of homes, though, is hardly an easy task, as FHA Acting Commissioner Carol Galante admitted.

“It isn’t necessarily our preference that FHA is going to itself continue to hold these properties,” Galante said. “We want to move homes through the system so we can recover … If you’re putting too much through that system you are helping to drive down prices.”

As with all ideas, though, there are caveats, namely that the government would need to create an administration to oversee the properties, bring them up to code, and provide any necessary insurance and renovations, particularly in harder-hit markets where houses are stripped of their piping and utilities almost immediately after possession. And, as with all proposals, that would be an extra expense. 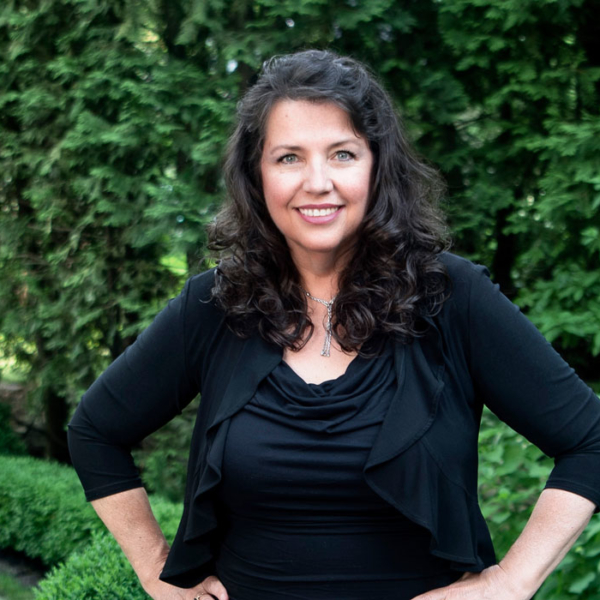