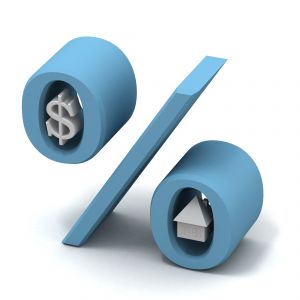 According to a just-released survey from Freddie Mac, mortgage rates are at an all-time low.

Frank Nothaft, the vice president and chief economist of Freddie Mac, commented on the record lows: “The Federal Reserve’s policy statement last week and ongoing market concerns over the European debt market carried momentum into this week allowing all mortgage products in our survey to reach all-time record lows. For instance, 30-year fixed mortgage rates are now the lowest in over 50 years. In comparison, the Bureau of Economic Analysis estimated the average effective mortgage rate was about 5.3 percent on single-family loans outstanding during the second quarter of 2011.

“Not surprising, many homeowners took advantage of this low mortgage rate environment and have already refinanced their loans. The refinance share of applications averaged nearly 70 percent of all mortgage activity in the first half of this year, according to our survey. In addition, an increasing share of refinancing borrowers chose to shorten their loan terms during the second quarter,” according to Freddie Mac’s Quarterly Product Transition Report. 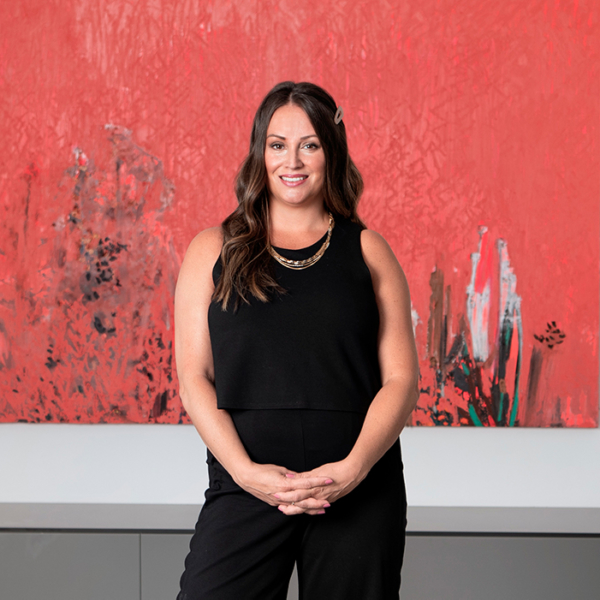