The job market for construction seems to be recovering; even as the entire economy experienced a 10 percent increase in layoffs, from May to June – to the highest level since August 2010 – construction hires and openings proved seemingly invincible, according to data from the National Association of Home Builders.

The release states that 2011’s year-to-date totals lead them to believe that this will be the first year since the recession started in which total construction hires will “outpace total separations,” and through-June hires surpass separations by 20,000.

The overall layoff rate for all job markets was up .2 percent, now 1.4 percent, over the previous four months’ consistent rate of 1.2 percent. 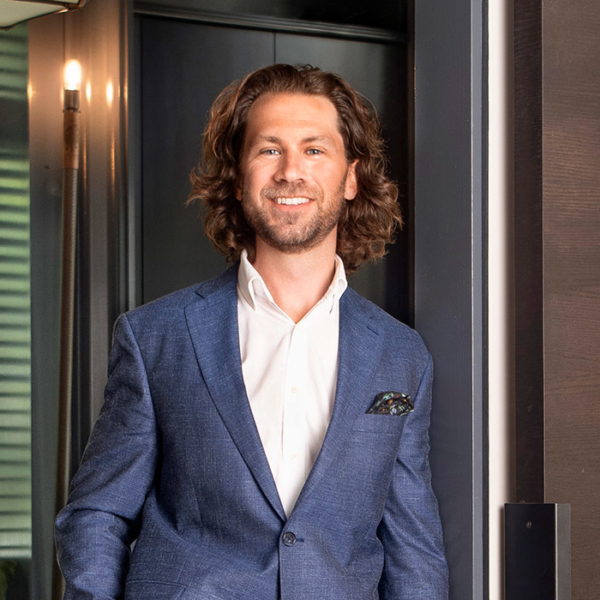