A recent poll from NAHB has proved that, according to the 2,000 likely voters who were polled, one thing remains consistent in the housing market: owning a home is still important.

Of those who are current homeowners, 95 percent said they are happy with their decision to own a home, and 75 percent of voters said that owning a home is the best long-term investment to make, according to the results posted by NAHB.

“Countering recent claims that housing, and homeownership in particular, has fallen out of favor with the American public, the poll results indicate that homeownership and housing choice should remain national priorities,” said the post.

Additional results demonstrate that many voters (73 percent) who do not currently own a home, aspire to, and another 73 percent said that the government is appropriate and reasonable in enforcing tax incentives to encourage homeownership.

The poll also portrayed a demonstrated support for mortgage interest deduction (MID), as well as opposition for eliminating the MID across the board.

These restrictions do not come as a surprise, as programs and lawmakers work to mend these issues and create more opportunities for homeowners. Job uncertainty for current homeowners has been met with assistance through the Emergency Homeowners’ Loan Program.

The mortgage market is being scrutinized from several angles, with many calling for reform, as well as lawmakers arguing for a lowered QRM payment-two decisions which will weigh heavily on the outlook of the housing market.

And finally, national price declines have been making headlines for months, as they slightly bob up and down. The most recent news has demonstrated that while new home sales are down, the median price has gone up slightly (2.6 percent) in May.

So, despite the current struggles that homeowners and homebuyers may be encountering, the NAHB poll offers a positive outlook: even in a time of uncertainty, people are certain that owning a home is a worthy priority. 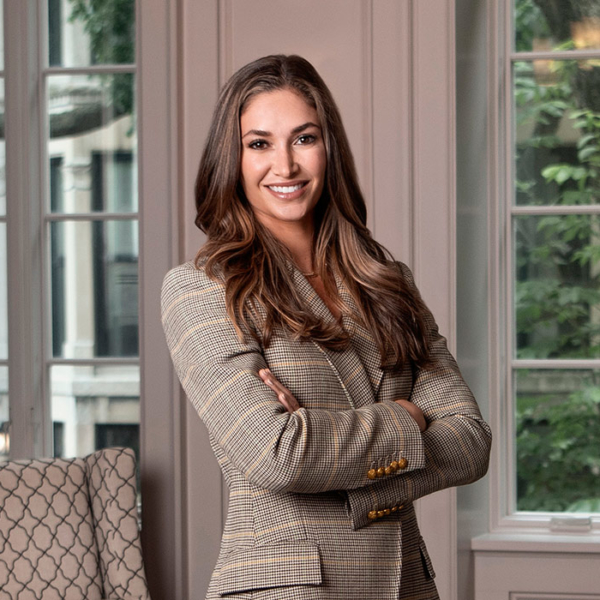