According to Survey, Housing Recovery Estimated to Occur in 2014

Out of a pool of 2,018 adults, 54 percent believe that housing recovery will not occur until 2014 at the earliest, and 45 percent said that the government is not doing enough to avoid foreclosures, demonstrated in the latest consumer survey results released by Trulia and RealtyTrac regarding attitudes on foreclosures. The online survey was conducted by Harris Interactive from April 15-19. 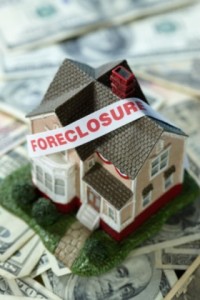 “Our survey reflects a growing perception among potential homebuyers that the housing recovery is still a long way off,” said Rick Sharga, senior vice president of RealtyTrac, in a press release. “Demand remains weak, loans are increasingly difficult to qualify for, and the shadow inventory of several million distressed properties is weighing down the market. All of these things need to improve before housing can recover.”

Just six months earlier, a slightly more optimistic outlook has been tracked in the survey, finding that 42 percent of American adults thought the market would turn around by 2012, or that it had already turned around. Now, this ratio has dropped to 23 percent.

Two areas that remained constant in both surveys were: the percentage of participants that believed the market had already recovered, with 5 percent believing this, and those that believe it will turn around by 2013, with 24 percent selecting this.

In addition to the majority voting that the government was not doing enough to prevent foreclosures, 22 percent were not sure, 17 percent said too much was being done and 16 percent believed they were doing the right amount.

Approximately 56 percent of renter and 47 percent of current homeowners said that buying a foreclosed home was a possibility, but the majority (36 percent) also expected a discount of more than 50 percent less. 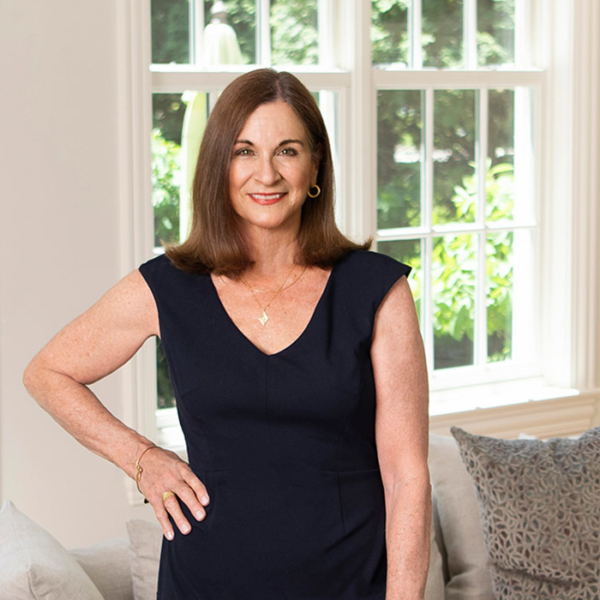