A recent study from the National Association of Realtors shows that the amount of young adults living at home is at its highest level since the early 1980s. 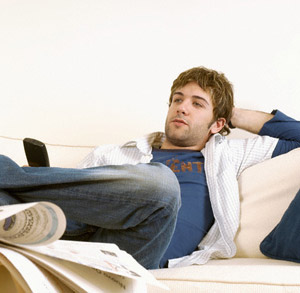 Of the 70 million American adults between age 18 and 34 in 2010, NAR reports that roughly 30 percent lived with their parents. Homeownership in this age bracket was reported at 40 percent.

The amount of homeowners aged 18 to 34 peaked in 2004, with nearly 43 percent owning homes. Around the same time, the 27 percent of adults in this age group living at home began its upward growth to the 30 percent living at home today.

Data from NARs 2010 Profile of Home Buyers and Sellers show that 21 percent of first-time buyers under 35 reported living at home in 2010.

For more information, view the entire study from the National Association of Realtors. 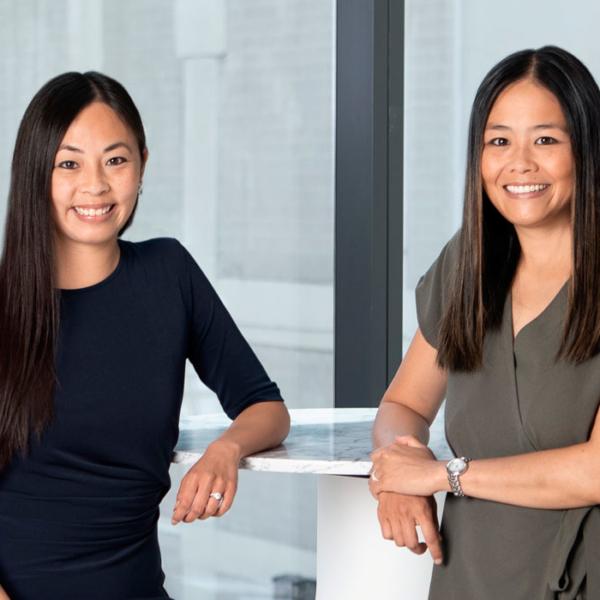