The former Robert Taylor homes super block on State Street, once the nation’s largest public housing project, has been cleared for the creation of a new residential development named Legends South. When the development is completed it will rank as one of the largest revitalization efforts in the city of Chicago.

Michaels Development Co. and Brinshore Development teamed up to build 2,400-plus homes in a mixed-use, mixed-income plan. Both developers hope the unique configuration of Legends South will become a successful model for reconditioning neighborhoods, and re-establish Bronzeville as one of Chicago’s premier communities.

Plans for a large-scale redevelopment of the West Bronzeville area along State Street is partially due to homebuyers’ expectations for appreciation. The area’s close proximity to downtown Chicago, low housing prices and promise of widespread commercialization are reminiscent of where Bucktown and Wicker Park found themselves, 20 years ago.

The Brinshore-Michaels team is promoting homeownership in the area by keeping prices between $200,000 and $250,000 per square foot. Single-family homes in Legends South start at approximately $470,000 for a 2,400 square foot residence. Two-bedroom condos begin at $220,000. Prices for three-bedroom two-flats start at $550,000 and are designed so the owner can rent out the lower floor and live on the upper two.

The developers incorporate such amenities as oak floors, 42-inch designer cabinets, color options for granite countertops, Moen fixtures and stainless steel appliances. These features have helped to draw North Side homebuyers who are looking for more space for their dollar and an easy downtown commute.

Legends South has also positioned itself through its financing packages. Even though the sub-prime loan market fell on hard times earlier this year, there are still conventional options that work, including buy-down financing.

What brokers see on the horizon for entry-level housing 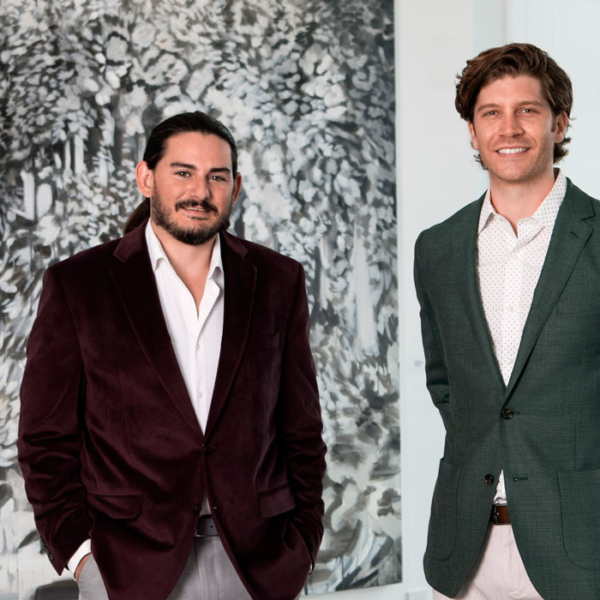