The Mainstreet Organization of Realtors (MORe), formerly the Realtors Association of West/South Suburban Chicagoland, has seen dramatic changes in the last few months. Not only have we launched a new name and identity, but we’ve had tremendous results in the government affairs arena.

Calumet Park: The village is interfering and obstructing the transfer of property regarding “as-is” sales. MORe is lobbying the village to correct the situation.

Dolton: The Village of Dolton, in recent years, halted “as-is” home sales and required home sellers to perform cosmetic improvements. In December 2005, the U.S. District Court in Chicago agreed with MORe that the village should reinstate “as-is” sales and also limit point-of-sale inspections to health and safety issues.

Additionally, the Federal court agreed that the non-issuance of the transfer stamp is not legal. These two “victories” in federal court have allowed MORe, in partnership with the Illinois Association of Realtors (IAR) and the National Association of Realtors (NAR), to re-establish private property rights. Recently, Dolton has attempted to reinstate a 1993 ordinance requiring a real estate transfer tax even after they apparently rescinded it in 1996 with a flat fee real estate water tax. Per MORe’s government affairs efforts, we have obtained documents that question the legality of this, and it is being reviewed by IAR counsel in Springfield.

Downers Grove: MORe successfully assisted Downers Grove with the updating of the zoning code. The culmination of a two-year project, lot coverage, height, drainage and setbacks all were rewritten.

LaGrange: MORe has provided testimony and expert advice to the Village of LaGrange to update its zoning code. Areas addressed included lot area coverage, height, drainage and setbacks. Through our collaboration, LaGrange is developing a new zoning code that brings variety and choice to homeowners and future generations of residents.

Markham: MORe is currently working with the Village of Markham regarding a real estate transfer tax. Markham passed a transfer tax without going to referendum. This violates current state law. MORe is lobbying the Village to repeal this offending transfer tax.

West Chicago: The City of West Chicago has attempted to pass two illegal transfer taxes. Currently, the city has passed an ordinance that requires the payment of the water bill and imposes an inspection, threatening to stop closings if homeowners do not comply. MORe has attempted to negotiate with the city on several occasions, but the issue remains unresolved. We have joined with IAR to file a lawsuit against the city to vacate the ordinance.

The Mainstreet Organization of Realtors (formerly Realtor Association of West/South Suburban Chicagoland) is the trusted resource for the real estate professional. For nearly 100 years, MORe has provided leadership that empowers members to reach their professional goals. 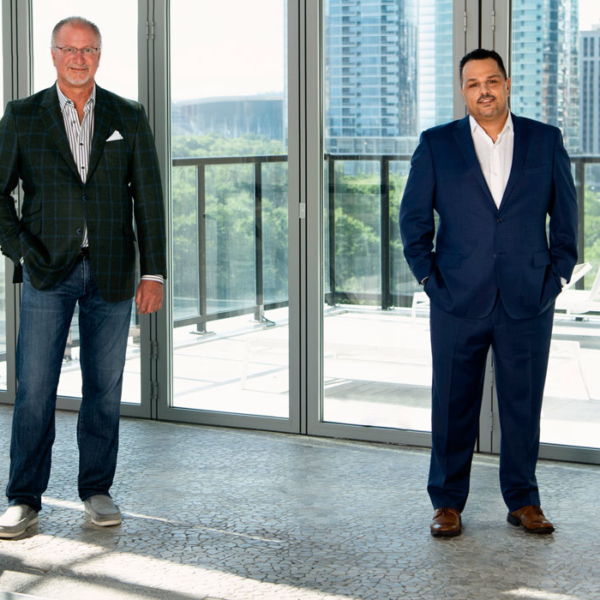