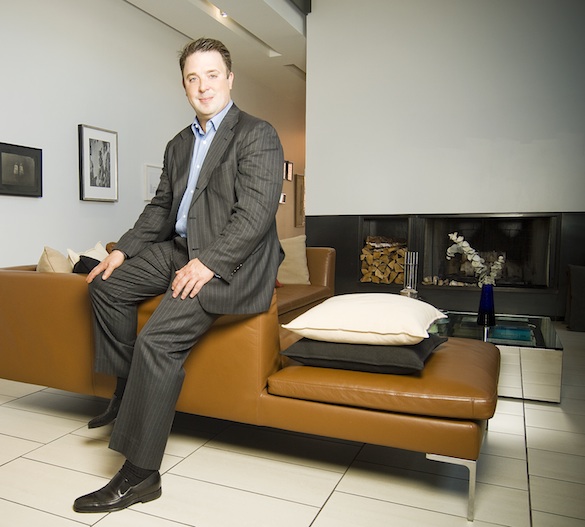 Since joining the real estate industry in 2000, Colin Hebson quickly earned a reputation for getting things done – he has sold over $500 million in real estate, earned several awards, and has been featured in several publications and media outlets, including Realtor magazine, HGTV, the Chicago Tribune and Chicago Agent. He has represented a number of Chicago’s premier developments, along with the O’Connor/Hebson Group, which he started with fellow Dream Town agent Barbara O’Connor. The team specializes in large-scale residential development and high-end home sales, and its sales force delivers results that help differentiate the team from the competition.

Before joining Dream Town Realty in 2010, Hebson was an agent with Koenig & Strey GMAC Real Living and @Properties, where he was consistently ranked in the top 1 percent of Chicago Realtors. At Dream Town, he continues to be a top producer, and was named as such by CAR. When Hebson is not working or spending time with his family in Evanston, he gets involved with two of his favorite charity organizations, Habitat for Humanity and PAWS, and enjoys golf.