A decline in new home listings has had little impact on the market as far as demand is concerned, according to a recent Redfin report.

Hefty homebuying demand coupled with an inventory shortage has caused asking prices to surge. As a result, the end of August saw a 6% increase in pending sales from a year earlier, with home prices up 14%.

“More homes were listed this summer, but they were quickly snatched up by homebuyers even as bidding wars have become more rare,” Redfin Lead Economist Taylor Marr said in a press release. “The market hasn’t cooled off any further than it usually does this time of year, and we expect homebuying demand to remain strong through the fall.”

The report noted that September’s active listings fell 23% from 2020. This was a 3% decrease from the 2021 peak hit during the four-week period ending Aug. 8.

Nearly half (47%) of homes that went under contract had an accepted offer within the first two weeks on the market, up from 43% in September 2020 but down 9 percentage points since its peak in late March 2021.

The report shows that homes were on the market for a median of 19 days before selling.

According to the report, 50% of homes sold above listing price. While this was up from 33% in 2020, the measure has been falling since the four-week period ending July 11, when it peaked at 55%.

The report found a 0.2% week-over-week decrease in mortgage applications, with 30-year mortgage rates sitting flat at 2.87% for the week ending Sept. 2. 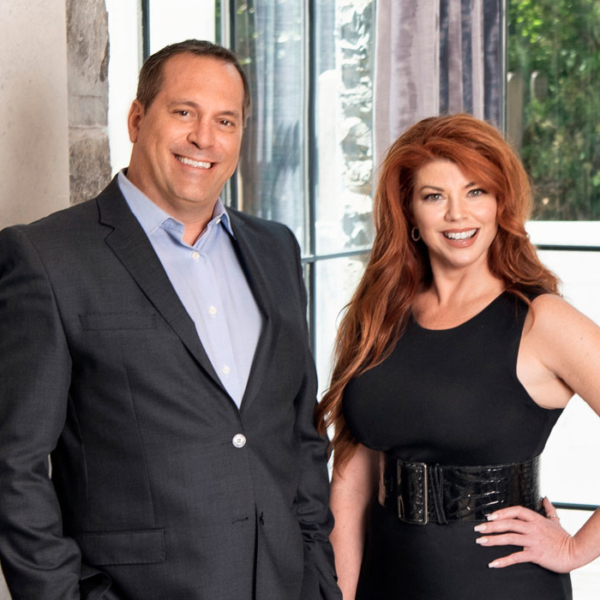