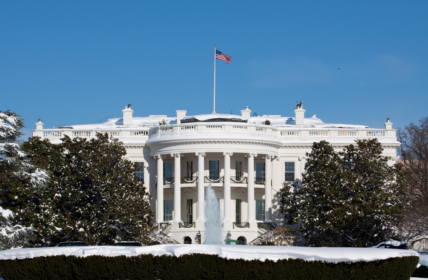 The order directs the U.S. Department of Housing and Urban Development to reexamine the Trump Administration’s changes to the legal doctrine known as “disparate impact,” originally implemented under the Obama Administration.

That doctrine allows courts to consider whether housing discrimination is taking place irrespective of whether it is intentional. The order to review the rule signals an effort by the administration to reverse the Trump Administration change that made it more difficult to file a disparate impact lawsuit.

Acting U.S. Housing and Urban Development (HUD) Secretary Matthew E. Ammon said in a press release that the executive order is a “vital step toward redressing the federal government’s legacy of housing discrimination and securing equal access to housing opportunity for all.”

Ammon added that deliberate and systemic efforts to deny people of color equal access to housing has led to higher rates of “homelessness, pollution, climate-related housing instability, and economic inequality.”

“Only by recognizing and acknowledging our nation’s history of housing discrimination can we begin to lift the barriers to safe, accessible, and affordable housing,” Ammon said. 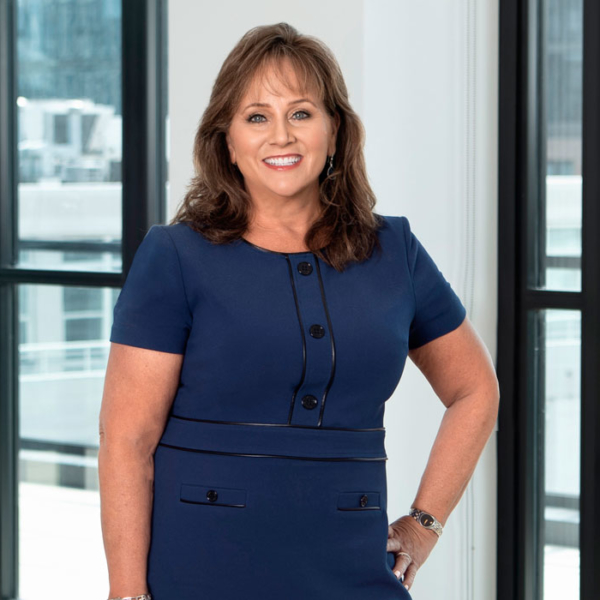