A recent study by RealtyHop found that Chicago ranks 41st among the 125 most populous cities in the U.S. when it comes to how long it takes to save enough for a down payment on a home.

In Chicago, the median household income is $61,811, according to census data cited by RealtyHop. The report estimates that each household has $12,362 in savings. The median asking price for a home in the city is $349,000. It takes Chicago homebuyers 5.65 years to meet the minimum threshold of 20%, or $69,800, to qualify for a mortgage.

Chicago clocked in just below Fontana, California at 5.69 years and above Richmond, Virginia at 5.64 years.

To calculate the number of years it takes to save for a down payment on a home, RealtyHop gathered median household income data for each city from the census bureau. The report assumed households saved 20% of their gross income annually and used that figure to arrive at how many years it would take to meet the 20% down payment threshold based on median housing prices.

Los Angeles had the biggest barrier to homeownership. There, it takes 13.8 years to save enough to qualify for a loan with a 20% down payment. New York City and Glendale, California were second and third on the list, with savings barriers of approximately 12.8 years for each. San Francisco ranked fourth with an 11.3-year barrier and Boston rounded out the top five with a 9.7-year savings barrier to making a down payment. Oakland, Long Beach, Miami, Huntington Beach and San Diego rounded out the top ten.

The study found that, in general, it is easier to save for a down payment in the Midwest and in the South than on either coast. Detroit had the lowest barrier to homeownership, at 1.6 years, to earn enough for a loan with 20% down. Five other Midwestern states joined Detroit at the most accessible end of the spectrum. It takes 2.4 years to qualify in Akron, Ohio; 2.96 years in Aurora, Illinois; 3.01 years in Des Moines and 3.2 years in both Wichita and Cleveland. 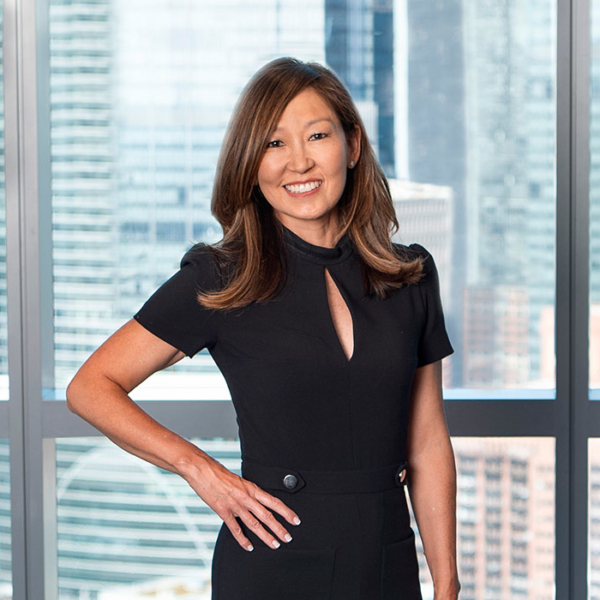