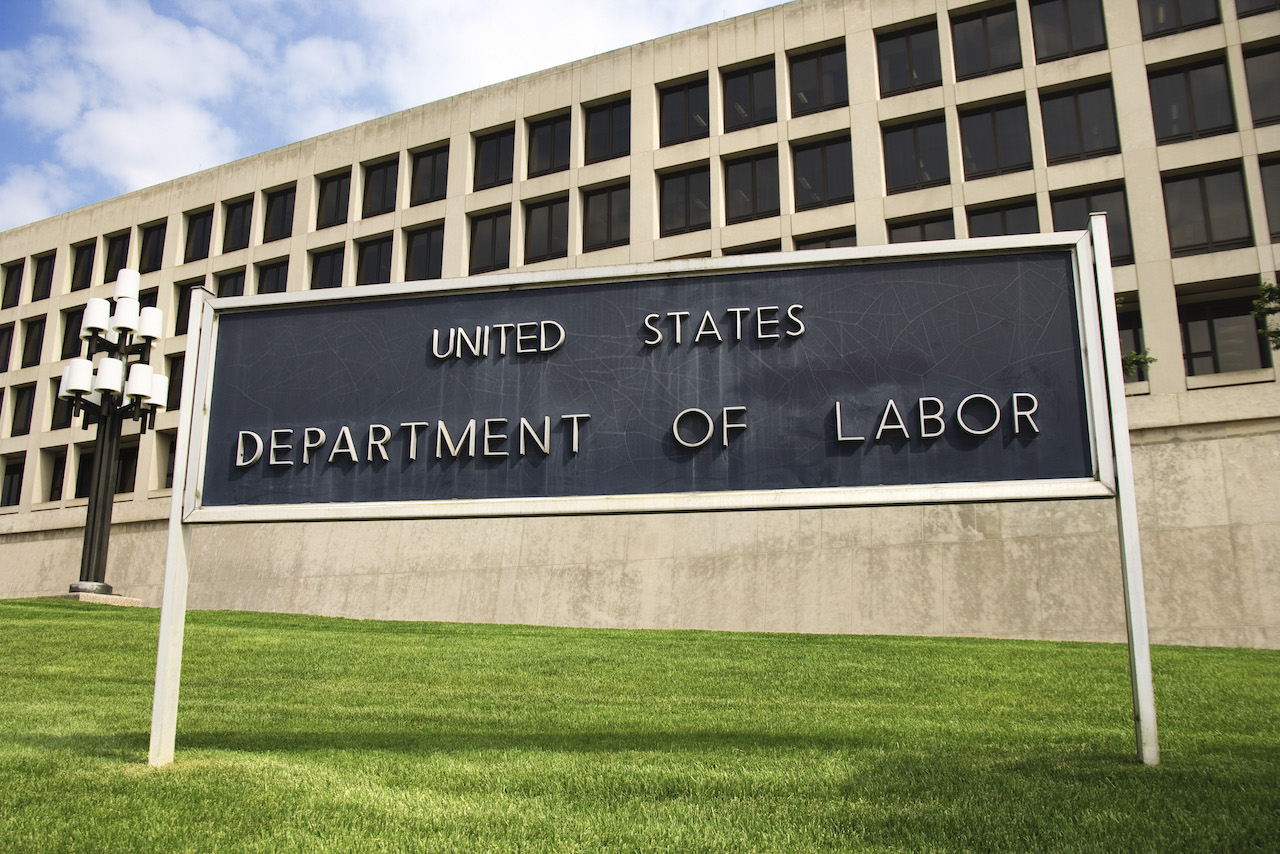 The U.S. unemployment rate fell one percentage point from 7.9% in September to 6.9%, as the labor market  added 638,000 jobs in October, according to the latest data from the U.S. Bureau of Labor Statistics.

The increase marked the sixth straight month of job growth, a sign that the U.S. economy is slowly but surely pulling itself out of the downturn.

Although construction has added 789,000 jobs in the last six months, employment in that sector is down by 294,000 since February.

“The labor market continues to improve,” said National Association of Realtors Chief Economist Lawrence Yun. “That brings the total from the worst of the lockdown in April to 12.1 million jobs recovered. Another 10 million jobs are needed to get us back to the pre-pandemic good economic times.”

Yun predicted that when a vaccine becomes available, likely sometime next year, it will further propel the economy.

“Dining at restaurants and attending sports games could be robust as many people unleash savings accumulated during the pandemic months, including from stimulus checks and enhanced unemployment benefits,” Yun said. “Interest rates will continue to hover at record lows assuring a steady flow of homebuyers.  Home construction will further add jobs and help with inventory.”

Housing starts up, but will it last?