Despite a strike at General Motors that led to layoffs and a surge of unemployment claims, the U.S. added a still impressive 128,000 jobs in October, exceeding consensus expectations by more than 30,000 jobs while quelling concerns about a possible recession.

Still, according to the Bureau of Labor Statistics, unemployment went up slightly to 3.6 percent. But when researchers factored in the strike, one of the largest in recent years, October’s unemployment numbers signal a surprisingly robust economy, 11 years after the Great Recession. Also, it’s important to note that September’s unemployment rate, 3.5 percent, was the lowest since 1969, making a further month-over-month decline even less likely.

“Revealing the solid strength of the economy, jobs continued to be created even after taking into consideration the 50,000 or so striking workers at GM,” said National Association of Realtors Chief Economist Lawrence Yun. “The 128,000 net new jobs in the past month (and the 2.1 million jobs over the past year), the super low unemployment rate of 3.6 percent, and the wage rate acceleration to 3 percent all but assure consumers will continue to be the engine of economic growth. The recent talk of a possible looming recession appears to have been a stretch.”

Some 10,000 of the 128,000 new jobs were in the construction sector, many of them related to residential housing. That’s good news for a real estate market that has been plagued by lack of inventory.

“More hammers mean more homes, so October’s month-over-month gain of 2,900 residential construction jobs signals an increase in new home construction may be on the horizon, which would benefit home buyers and the housing market,” said First American Deputy Chief Economist Odeta Kushi. She also noted that there’s an important interplay between increasing the number of construction workers and increasing those workers’ productivity.  “Since the recession, housing starts per construction worker have improved but seems to have settled just above 1.4 housing starts per worker. The rise in construction jobs is good news for the housing market, as finding ways to increase the productivity of construction workers is critically important to alleviating the labor shortage challenge and the gap between household formation and home building.”

While the report had positive implications across the board, industry experts say they don’t expect another rate cut — like the one announced yesterday — anytime soon. “The Federal Reserve is not likely to lower interest rates due to the very solid economy,” said Yun. “It indicated it could raise interest rates if inflation gets out of hand, but fortunately inflation is well within comfort levels.”

As many economists believe low interest rates are not only driving housing, but also the economy overall, this is also good news. “The 10-year Treasury yield will remain low at under 2 percent for the foreseeable future, meaning the 30-year fixed mortgage rate will remain under 4 percent. Low interest rates in turn will support real estate prices,” Yun said.

If there was anything disappointing in the October report, it was wage growth, which rose only 3 percent last month from the same point a year ago. While some experts say wages will  grow as unemployment drops further, sluggish increases in pay remain a concern and perhaps a new reality as middle-income jobs in the U.S. disappear, union membership plummets to record lows and federal minimum wage, $7.25 per hour, hasn’t changed since 2009.

Yet Kushi sees an overall positive picture, pointing to the fact that consumer spending is up, a good sign for the economy and the U.S. housing market: “In the third quarter of 2019, the GDP increased at an annual rate of 1.9 percent, with the majority of the growth driven by a 2.9 percent increase in consumer spending. Much of the U.S. economic growth is driven by consumer spending, and people are expected to keep spending given that jobs are plentiful.” 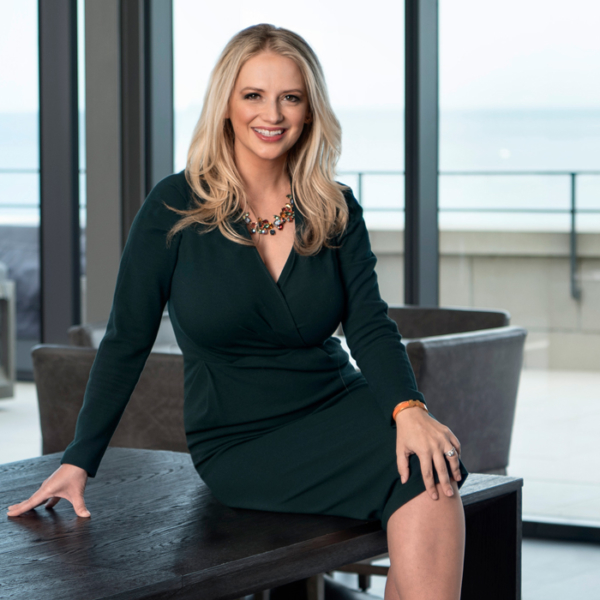