What the NAR generational trends report says about you 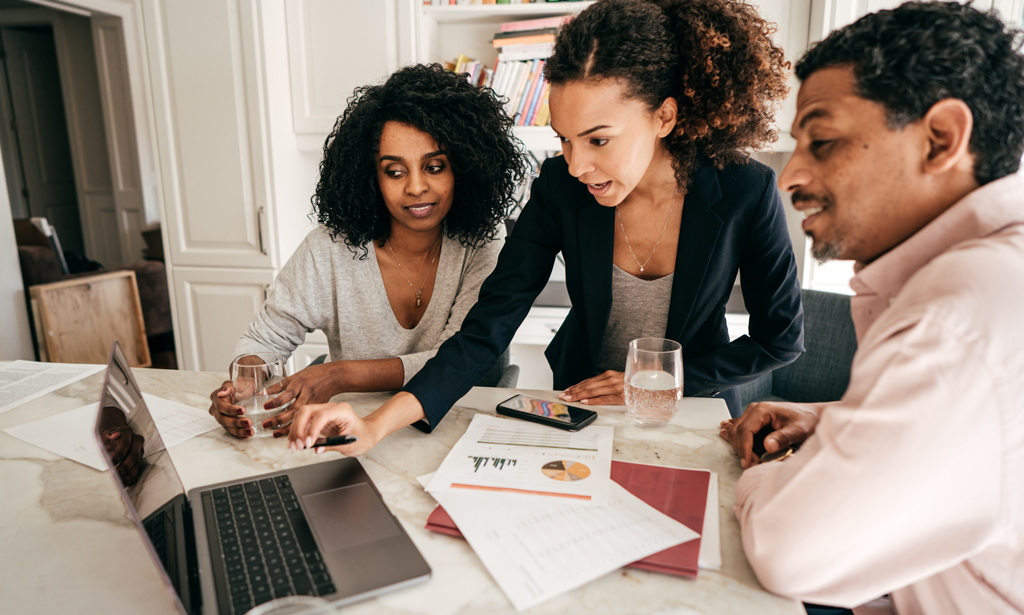 In its new Home Buyers and Sellers Generational Trends Report, the National Association of Realtors took a deep dive into how real estate decisions are made by demographic groups from the silent generation (those just older than baby boomers) all the way to Generation Z (those born after 1999).

The 136-page report is chock full of facts and figures on everything from the experiences of sellers and buyers to the types of homes being bought or sold, but we’ve focused on a topic that may be especially close to the hearts of agents: what buyers from these various generations think of you.

Using an agent is not going out of style

While it may sometimes seem as if younger buyers are more apt to jettison agents in favor of the latest app or tool, NAR found the opposite to be the case. According to the report, 92 percent of buyers under the age of 28 who responded to the survey used an agent, as opposed to some other means such as knowing the previous owner or buying directly from a builder. As the age ranges go up, the percentage of buyers who used an agent trended down (though not by much), with 83 percent of silent generation buyers using an agent.

It turns out sites like Trulia and Zillow do not appear to have made as massive a dent as might be expected in the reasons buyers choose to work with agents. While many buyers initially find the property they want online, the top item cited as what buyers want most from an agent, across age ranges, was to help them find the right home. Getting help negotiating a deal, working out the terms of a sale and connecting with a lender were all well down the list of things survey respondents cited as what they wanted agents to do for them. The only age ranges in which less than half of respondents said finding the right home was the thing they most wanted help with from an agent were those between 28 and 38 and those between 39 and 53 (48 percent for the former age group, and 49 percent for the latter group).

Overall, 60 percent of respondents said the top benefit that working with an agent provided was understanding the homebuying process. The numbers reflected an intuitive skew that showed that this was less important to older buyers than to younger ones. Just 42 percent of buyers age 73 to 93 cited help understanding the process as their top reason for using an agent, while 87 percent of those 28 and under said this was their top reason.

If they see you, they will come

While everybody knows the first three rules of real estate, maybe the first three rules of marketing ought to be exposure, exposure, exposure. That’s what the numbers seem to bear out when it came to the number of agents buyers interviewed. Across every age group, around 70 percent of those surveyed said they hired the first agent they spoke with. Five percent or fewer, across all generations, said it took four or more interviews before finding one that fit.