Millennials are buying homes before marriage 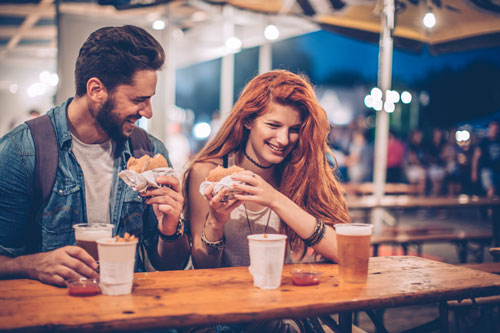 Recent trends in the housing market suggest that couples are reversing what used to be considered the norm: they are buying homes before marriage.

The share of unmarried homeowners has spiked significantly in recent years, according to a report from CNBC. Today, just 57 percent of first-time buyers are married, compared with the 75 percent back in 1985. The National Association of Realtors (NAR) reported the highest share of unmarried homeowners in 2017 at 16 percent. More millennials own a home than ever before at 37 percent, trailing closely behind the 45 percent of Gen Xers who own a home.

Studies also suggest that while the average age women and men marry has risen nearly 10 years since 1960, the age they buy a home is simultaneously falling. Today, many people feel like buying a home is less of a risk than getting married, while also giving them an opportunity to begin build wealth.

Unmarried couple will have to take the title “joint tenancy with rights of survivorship” or “tenancy in common” when buying a home. Once taking this title, both parties are held “jointly and severally” responsible for the mortgage.

Although this trend seems to become more common among young, unmarried couples, the process of actually buying a home can quickly become complicated and emotional. If an unmarried couple splits, the logistics will become messy. For couples going through a divorce, a complicated situation could make things even worse.

Along with unmarried couples, single people are also buying homes sooner. While a single woman pays an average of $154,000, a man pays an average of $145,000, before unexpected costs, according to NAR. Despite financial strains and possible inability to cover the costs, young homeowners are willing to pay the bills themselves in order to have the home in their name only. 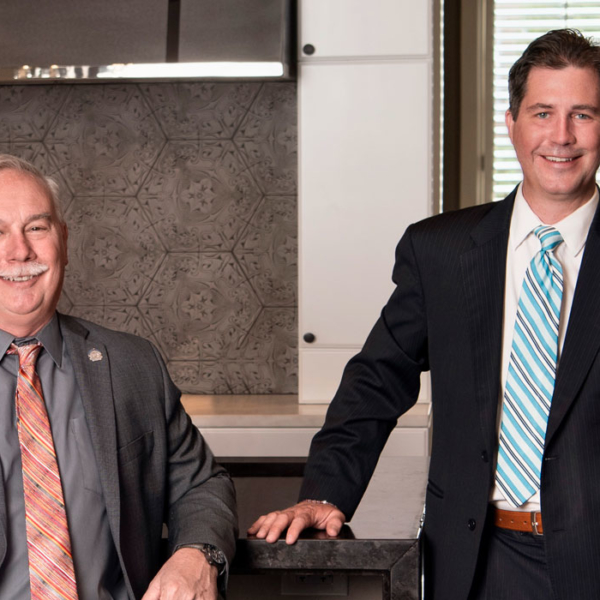