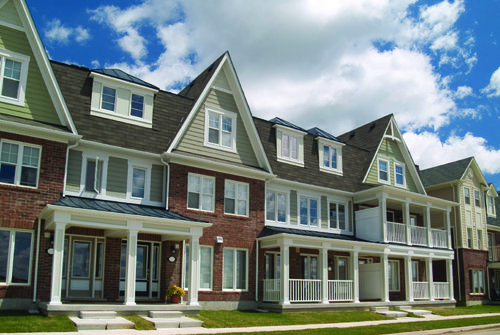 In the second quarter of 2018, fewer people plan to buy a home in the next 12 months than recorded in previous quarters, according to the National Association of Builders Housing Trends Report.

Just 14 percent of adults are expected to buy compared to 17 percent who planned to do so last quarter and 24 percent in quarter four of 2017. For 61 percent of those planning to by within the next year, it will be their first time buying a home.

The study suggests that millennials are the most likely generation to plan on buying in the next 12 months while seniors were the least likely. More than two out of three millennials (77 percent) who plan to own a home are about to do so for the first time.

Nearly 40 percent of prospective buyers prefer an existing home, about 20 percent are looking for a newly built home, and 40 percent reported are open to either.