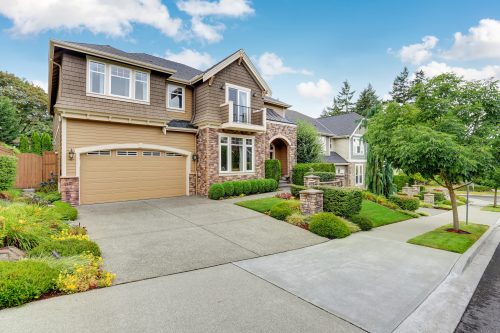 The housing market’s low supply and high prices have been affecting residents across the nation for a while, but now experts are starting to see these trends harm international home purchases in the U.S. According to a news report, international sales from April 2017 to March 2018 dropped 21 percent. In that 12 month time frame, international sales totaled $121 billion.

“After a surge in 2017, we saw a decrease in foreign activity in the housing market in the latest year, bringing us closer to the levels seen in 2016,” said the National Association of Realtors economist Lawrence Yun.

Yun attributed the decrease to low inventory and high housing prices. In May of 2018, the U.S. saw the highest jump in housing prices since 2014. Experts predict the costs will only continue to rise, possibly over 5 percent, by next May.

In the past, international buyers have purchased more expensive homes than the average home price. The average existing median home price was $249,300, but the average international sale was $292,000. As of now, the housing market’s inventory is increasing, but not enough to take away form the competition for homes on the market. June saw a 5.2 percent increase in existing home inventory, but the amount of home sales that month still dropped.

For the international buyers who are purchasing homes in the U.S., most buy from China ($30.4 billion), the sixth consecutive year its held that status. The other countries that topped international sales were Canada, India, Mexico and the United Kingdom.

As for what this means for the real estate industry, Realtors are unsure. According to a NAR survey, only 23 percent of members worked with an international client in the last year. That number dropped 29 percent from last year. Almost half of the survey respondents, 44 percent, said they don’t know what the future of international sales will look like, which Yun said was likely due to uncertainty surrounding future trade and immigration policy. 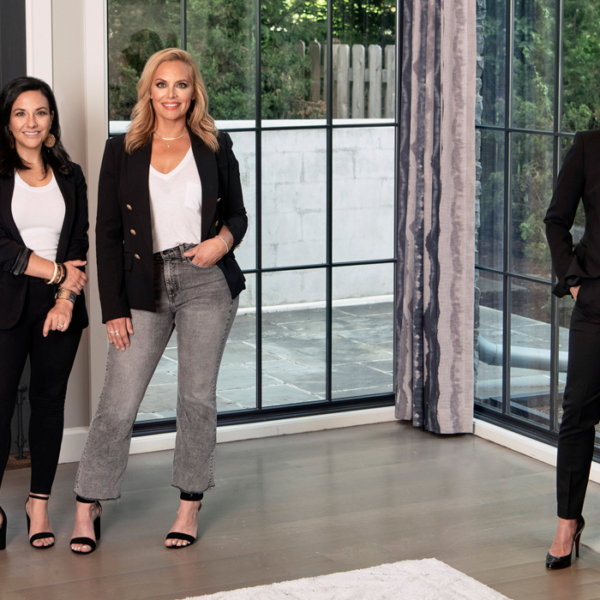