While the state of housing in the U.S. has generally improved over the last 30 years, the latest report from the Joint Center for Housing Studies (JCHS) of Harvard University highlights some areas of concern as well.

Since the Center’s first State of the Nation’s Housing report in 1988, significant strides have been made in the U.S. housing market, the report’s authors explained. Homebuilders added more than 40 million new residences in the last 30 years, making room for an additional 27 million households. Owning a home is still affordable, too, perhaps even more so now than in the late-80s: Based on JCHS data, Bloomberg noted that the average homeowner’s mortgage payments were lower in 2017 than in 1987, after accounting for inflation.

However, the bright spots that have developed since then have not come without serious concerns. Homeownership is less common today than it was 30 years ago, the JCHS report pointed out. So is the mere existence of an adequate supply of affordable housing in many of the nation’s population centers. The high cost of labor, land and materials have hindered homebuilding in many areas, and therefore made the right house harder to find.

The housing trends discussed in the 2018 JCHS report often varied considerably depending on location, property type, price range and many other factors. Here are a few highlights from the study distilled down on a local level. 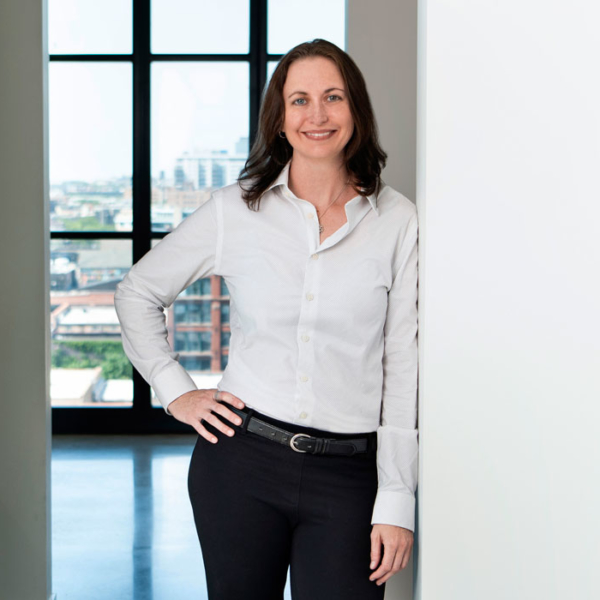