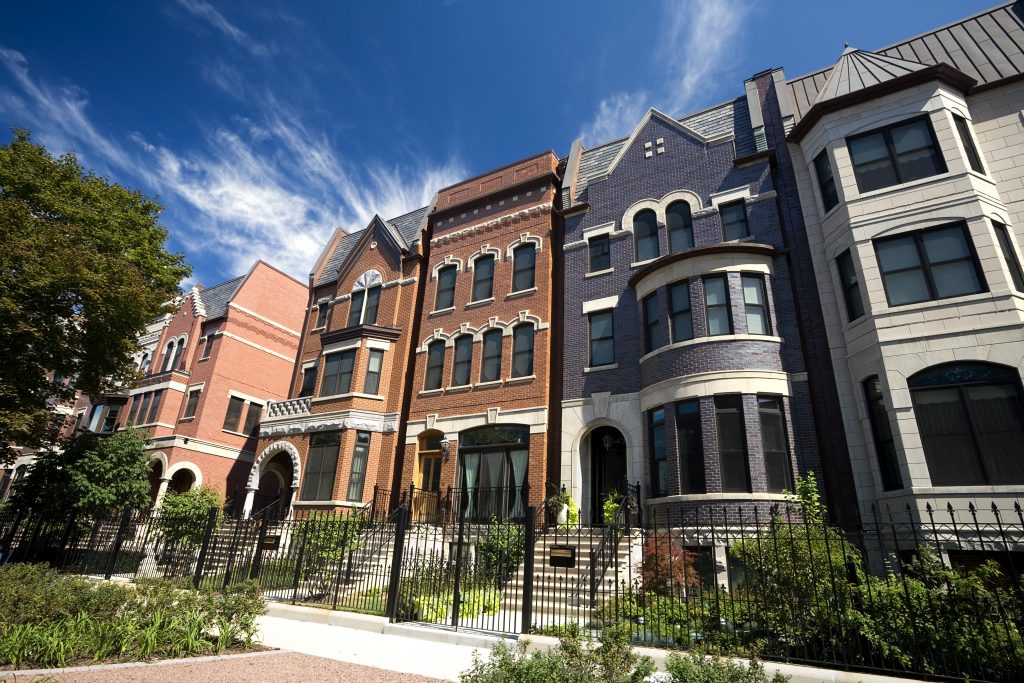 The median sales price grew 2.8 percent to $256,000, which is higher than any other month since June 2008. It is also the highest price for any May since 2005 when RE/MAX began tracking data.

Due to the lack of homes priced below $550,000, the market has become increasingly divided.

“Broadly speaking, the housing market was treading water in the Chicago area during May, but because there is a shortage of entry-level and moderately priced homes, it’s really a tale of two markets,” observed Jeff LaGrange, vice president of the RE/MAX Northern Illinois region.

The market priced above $550,000 is far more balanced than the market priced below that amount. Among all price categories under $550,000, the current inventory of homes for sale equals a supply of four months or less based on the pace of sales in May, explained LaGrange. In those categories, 314 less units were sold in May compared to last year. A 4.7 increase in sales was seen among homes priced above that amount, with an inventory range from a 5.1-month supply to as high as a 25-month supply.

“Clearly, we have a much more balanced market above $550,000, while below that price point, the lack of inventory is a significant factor,” LaGrange said. 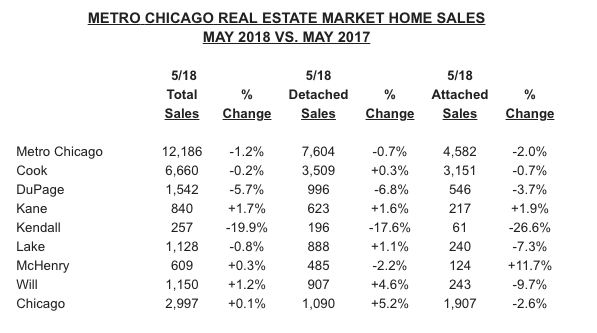 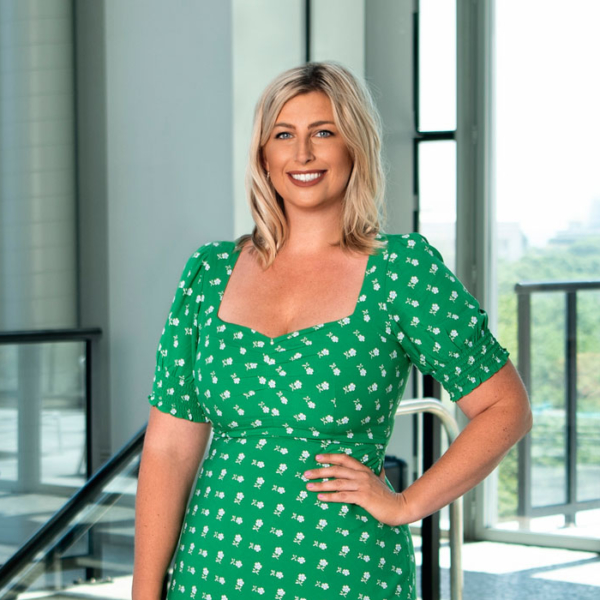