Real Estate in Brief: Underwater properties down, the most popular remodeling projects and more 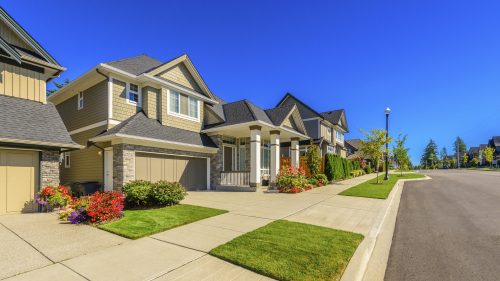 As of the first quarter of the year, over 5 million properties were underwater with a mortgage at least 25 percent more than the property’s estimated market value.

“We’ve reached a tipping point in this housing boom where enough homeowners have regained both sufficient equity and sufficient confidence to tap into their home equity — resulting in a noticeably slower decline in seriously underwater properties and slower growth in equity rich properties,” Daren Blomquist, senior vice president at ATTOM Data Solutions, said.