Mortgage delinquency dips to lowest rate in more than a decade 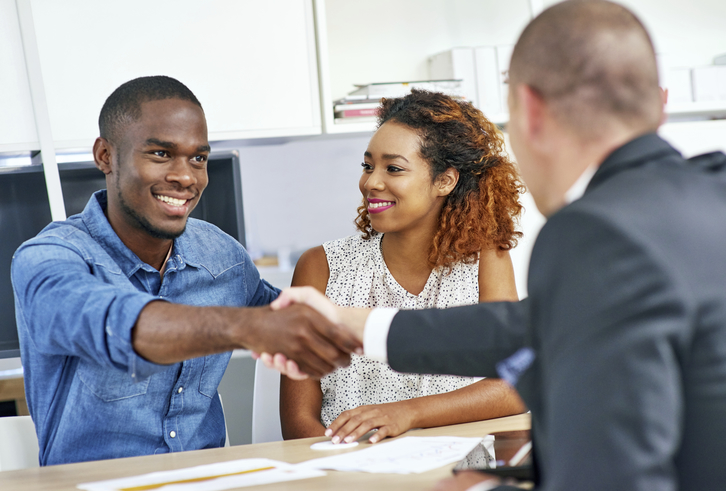 The number of past-due mortgage payments and of homes currently in some stage of foreclosure are the lowest they’ve been in 10 years, according to the monthly CoreLogic Loan Performance Insights Report.

The report, which analyzes the health and progress of the mortgage market, revealed that only 5 percent of U.S. mortgages were in some stage of delinquency in September 2017. The number of payments 30 days or more past due declined 0.2 percent compared to last year, and the foreclosure inventory rate also shrunk with it. Only 0.6 percent of homes were in some stage of foreclosure in September, which is down from 0.8 percent in September 2016. The mortgage market hasn’t seen delinquency rates this low since June 2007.

The report also revealed that serious delinquency mortgages, which are 90 days or more past due, declined 0.4 percent from last year, which is the lowest it’s been since 2007. Mortgages 60 to 89 days overdue remained unchanged at 0.7 percent, while early-stage delinquencies were the only types of overdue mortgages that saw a slight increase in September 2017. The number of mortgages 30 to 59 days past due jumped to 2.4 percent in September, up from 2.1 percent last year.

The reason for the uptick in early-stage delinquencies? According to CoreLogic Chief Economist Dr. Frank Nothaft, it’s due to natural disasters that took a heavy toll the southern half of the country.