That’s a marked slowdown from recent years; starts increased 11 to 13 percent from 2012 to 2015 and last year creeped up 5 percent, he added.

Much of this growth is spurred by increases in single-family housing, according to the forecast, while multifamily housing is slowing down. Single-family starts are predicted to rise 9 percent in total value and 7 percent in units to 850,000. A number of factors are pushing growth in single-family housing, including employment growth and a surge in the number of older millennials who seek homes as they start families. Dodge notes that rebuilding efforts after Hurricanes Irma and Harvey also are big factors in growth.

Meanwhile, multifamily homes are expected to decrease 8 percent in total value and 11 percent in units to 425,000. Dodge found that multifamily housing appears to have peaked in 2016 due to big growth in large metropolitan areas. 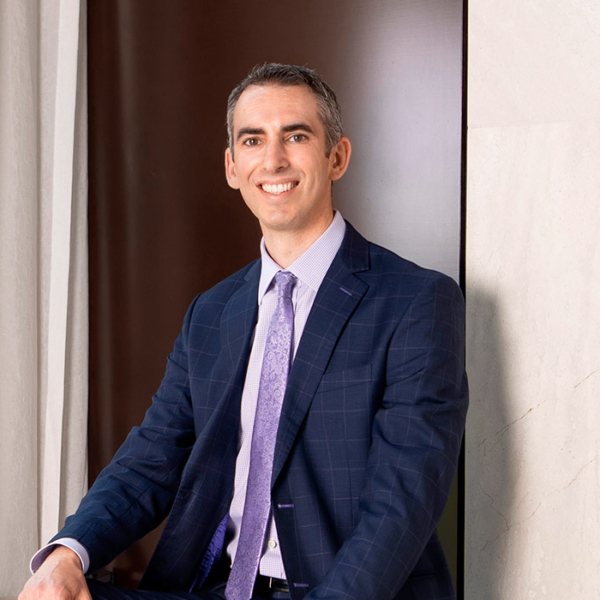