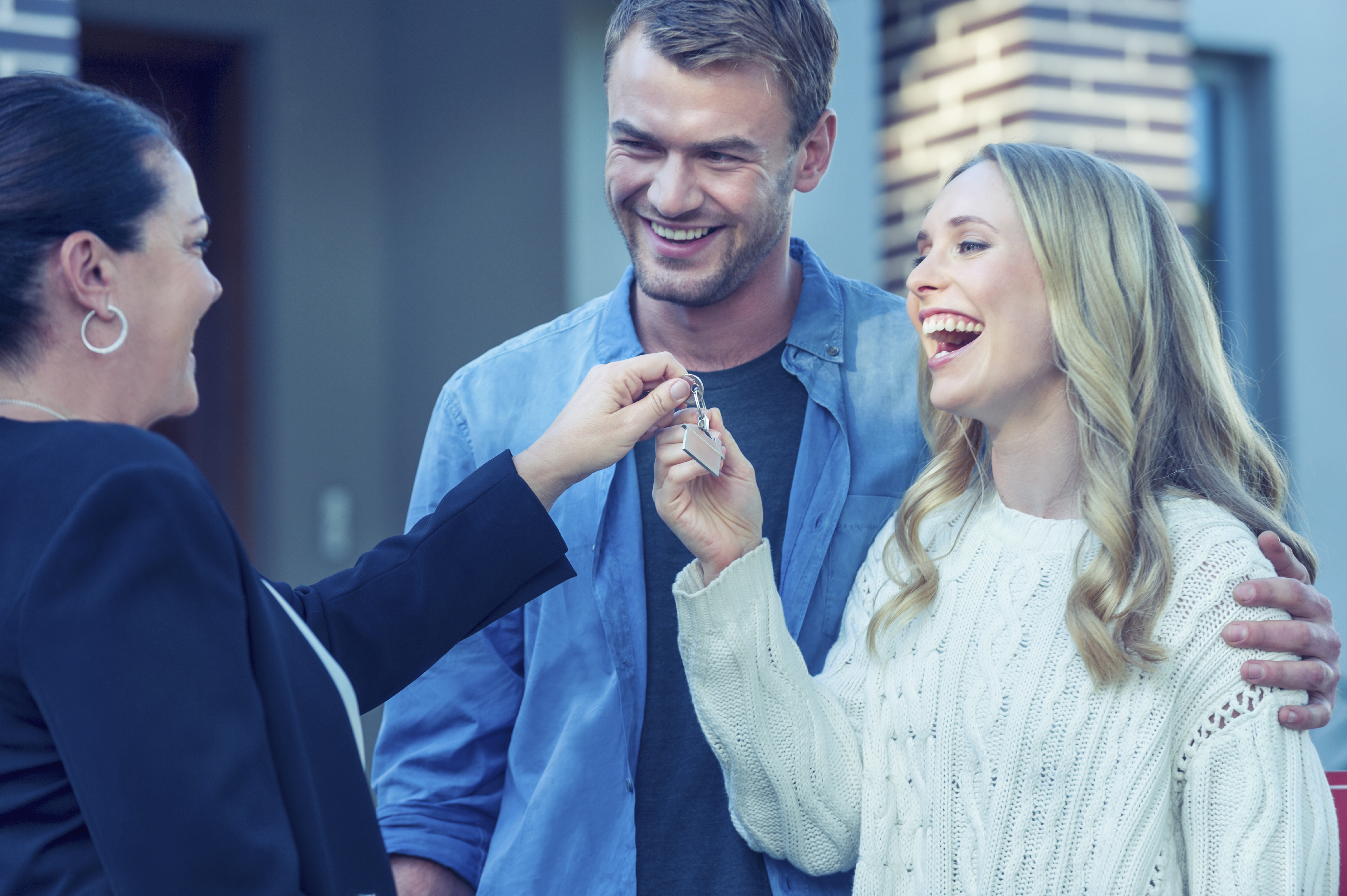 Recent news about the residential real estate market has painted a pretty bleak picture — one of dwindling options, driving sales down and increasing competition. However, a recent survey from the National Association of Realtors shows that consumers are still confident about buying and selling homes.

“The housing market has been in a funk since early spring because of the ongoing scarcity of new and existing homes for sale,” NAR chief economist Lawrence Yun said. “The pace of new home construction has not meaningfully broken out this year, and not enough homeowners at this point have followed through with their belief that now is a good time to sell. As a result, home shoppers have seen limited options, stiff competition and weakening affordability conditions. Buyer demand is robust this fall, but the disappointing reality is that sales will continue to undershoot their full potential until supply levels significantly improve.”

The HOME survey revealed that 57 percent of households this quarter think the economy is improving, compared to 54 percent last quarter and 48 percent a year ago.  Yun said this confidence is due to more jobs, wage growth, increases in home values and a stock market that is experiencing record highs.

That’s evident in the number of buyers who are hitting the market and snatching up the limited number of homes for sale around the country. In fact, Realtor.com‘s August 2017 Realtors Confidence Index Survey found that over the summer, homes in 29 states typically sold in 31 days or less.

“The economy is not perfect, and growth overall is still sluggish, but the financial health of the typical household looks as healthy as it has since the recession,” Yun said. 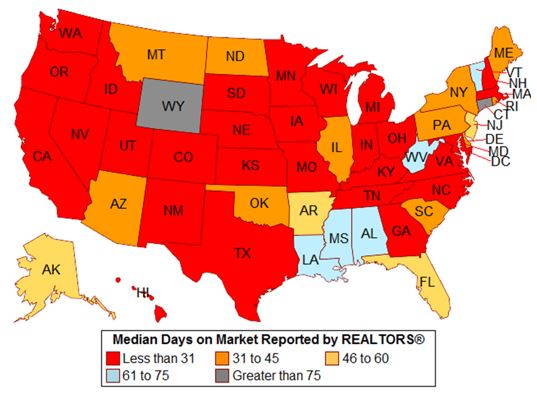