See which grocery store lifts neighborhood home values the most 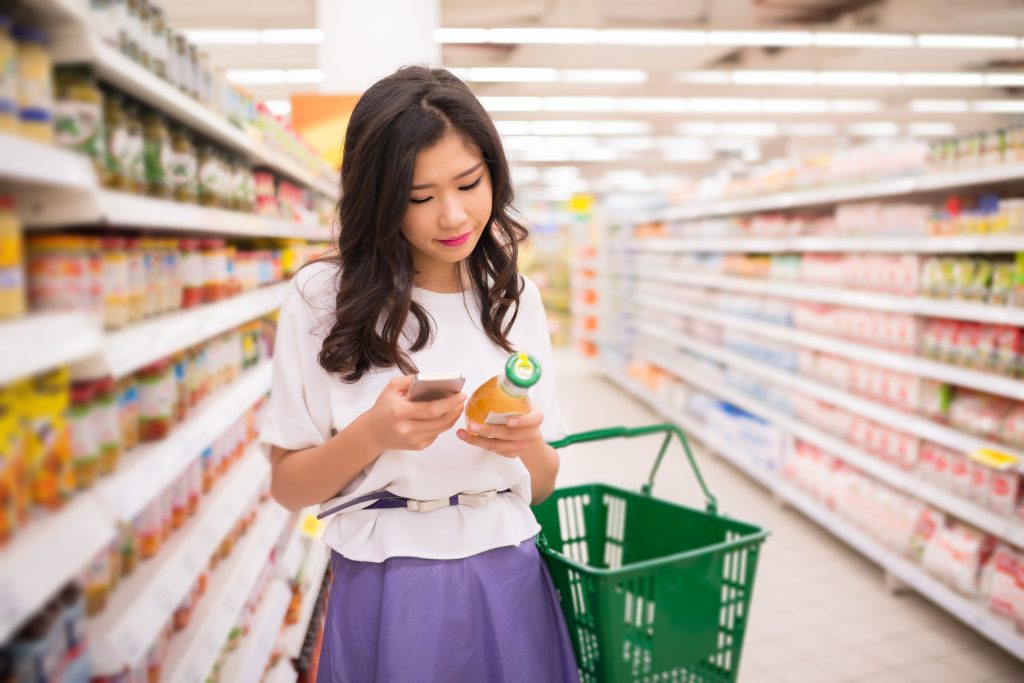 Trader Joe’s has a significant fan base because of its healthy and budget-friendly variety of food — and it turns out that homebuyers see a higher home value appreciation when they live near one of its locations.

A new report from ATTOM Data Solutions compared the five-year home price appreciation for homes near three major grocery store chains: Trader Joe’s, Whole Foods and Aldi. It also looked at the average equity that homeowners in those neighborhoods had.

Although people may believe that the neighborhoods with the traditionally more expensive Whole Foods would see the highest appreciation over the years, it actually sat in the middle of the pack. The report found that homeowners near a Trader Joe’s fared the best, with an average five-year home price appreciation of 67 percent. Homeowners near Trader Joe’s also had the highest equity in their homes, owning an average of 36 percent, or $232,439.

Homeowners near a Whole Foods only saw an appreciation of 52 percent and only owned 31 percent ($187,925) equity in their homes.

Out of the three, Aldi ranked the lowest on both accounts. Homeowners who live near an Aldi were not too far behind their neighbors with Whole Foods and saw a 51 percent value appreciation. However, they only had 18 percent equity ($46,352) in their homes.

On the other hand, homes in neighborhoods with an Aldi turned out to be the best bet for investors. The ROI for investors who owned properties near an Aldi was 69 percent, while investors with Whole Foods saw a 41 percent ROI and Trader Joe’s saw a 36 percent ROI.

Investors also saw the best return in rental properties with an Aldi in the neighborhood with a 10 percent average gross rental yield, compared to 6 percent for Whole Foods and 5 percent for Trader Joe’s.