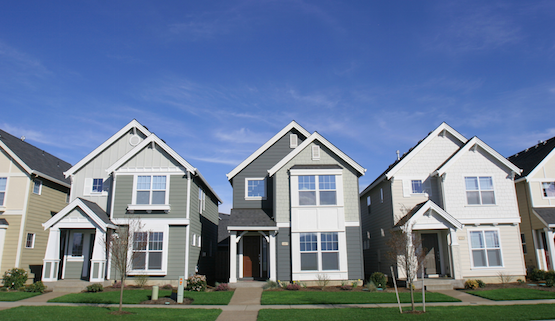 Metro homes saw the strongest quarterly sales pace in a decade, which put pressure on existing inventory levels and led to the third consecutive quarter of accelerated home prices, according to the latest quarterly report by the National Association of Realtors.

“Last quarter’s robust pace of sales was especially impressive considering the affordability sting buyers experienced from higher prices and mortgage rates,” said Lawrence Yun, NAR chief economist. “High demand is poised to continue heading into the summer as long as job gains continue. However, many metro areas need to see a significant rise in new and existing inventory to meet this demand and cool down price growth.”