Chicagoland home price growth the second-strongest in the nation 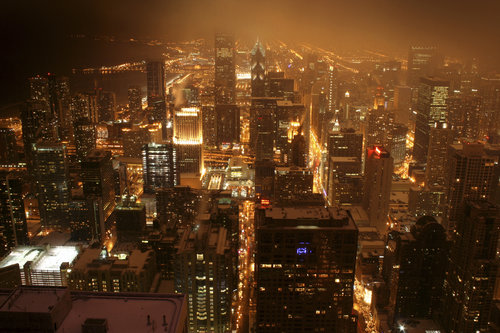 The Chicagoland area had the second-strongest home price growth in the U.S., according to the latest Case-Shiller Home Price Indices.

Although Chicagoland’s year-over-year increase was among the nation’s lowest at 3.1 percent, it’s monthly increase from March to April (the most recent month of available data) was 2.0 percent, which was second only to Seattle’s 2.1 percent and double the national average.

Here is a detailed chart on the home price breakdown:

Nationwide, the Case-Shiller was more of the same:

“The outlook is not without … uncertainty”

David M. Blitzer, the managing director and chairman of the Index Committee at S&P Dow Jones Indices, stated in the Case-Shiller report that April’s home price increases reflect the overall positivity of the economy, particularly low unemployment and mortgage rates.

However, Blitzer did add that uncertainty remains, especially with the recent developments in Europe.

“The outlook is not without a lot of uncertainty and some risk,” he said. “Last week’s vote by Great Britain to leave the European Union is the most recent political concern, while the U.S. elections in the fall raise uncertainty and will distract homebuyers and investors in the coming months. The details in the S&P/Case-Shiller Home Price data also hint at possible softness. Seasonally adjusted figures in the report show that three cities saw lower prices in April compared to only one city in March. Among the 20 cities, 16 saw either declines or smaller increases in monthly prices in the seasonally adjusted numbers.” 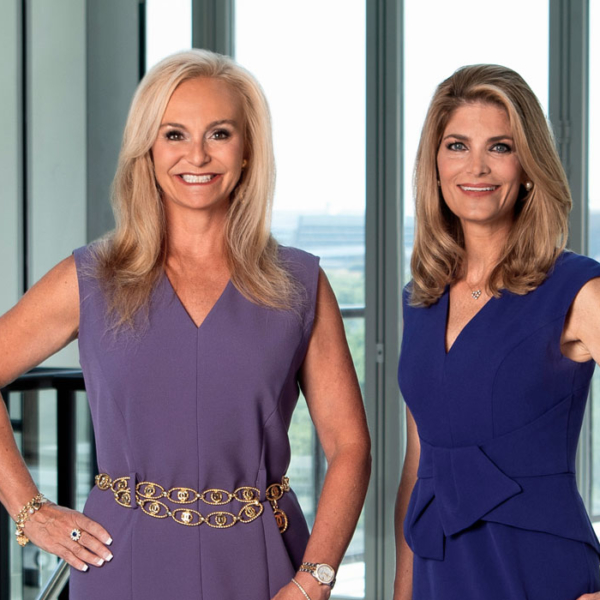