What goes into a new home’s price? Most consumers have no idea 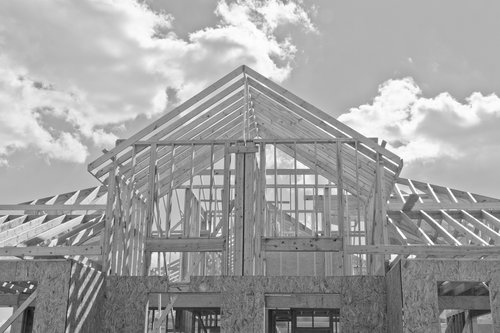 There is a significant disconnect between consumers and homebuilders, according to a new analysis from the National Association of Home Builders. 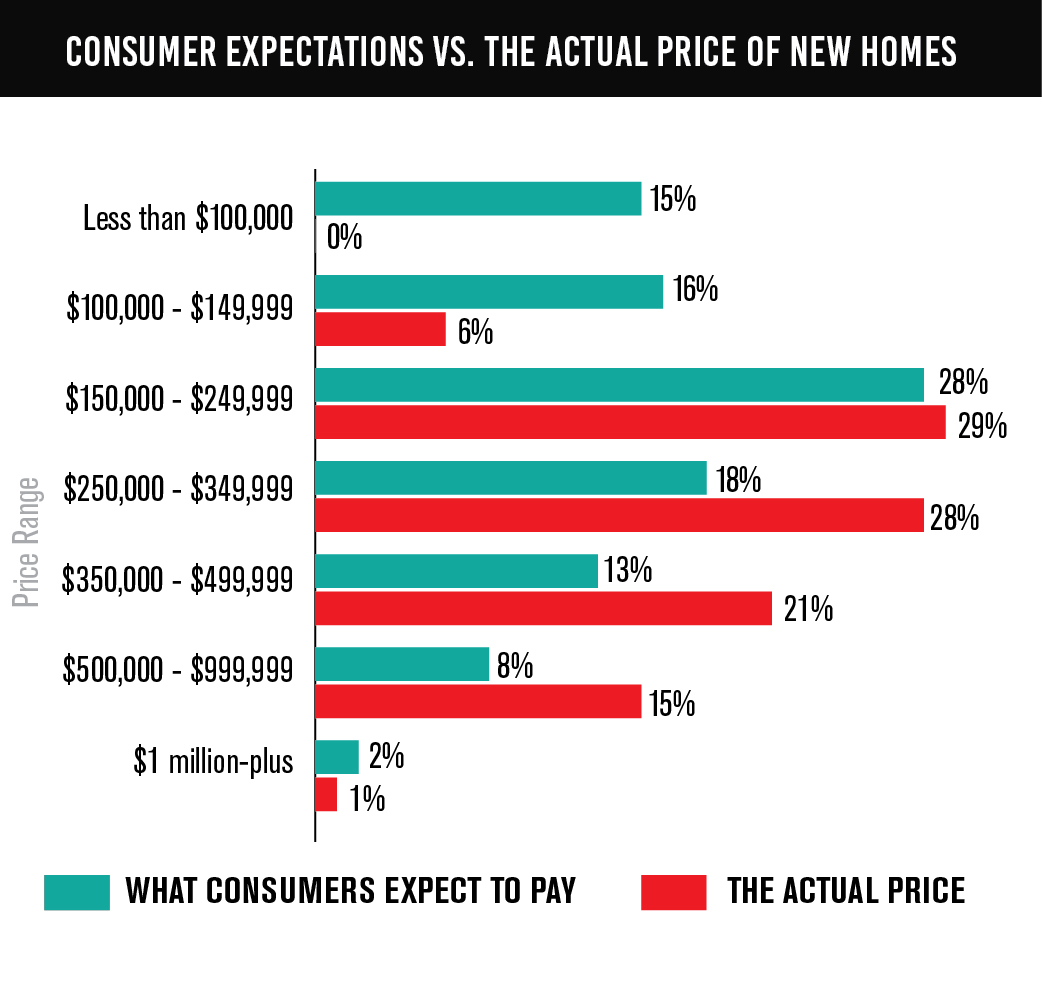 Why are consumers so out of touch on how new construction homes are priced? As the NAHB detailed, there are three principle trends that are contributing to the high prices, all of which most consumers are unaware of:

1. A ‘Lot’ of Problems – The first trend the NAHB spotlighted was lot shortages, which are now at their worst level since the association began collecting data in 1997. In the latest Builder Confidence index, 64 percent of builders report low or very low lot supply, up from 62 percent a year ago. To put things into perspective, housing starts are currently running at an annual rate of less than 1.2 million; in 2005, when starts were at a two million annual rate, 53 percent of builders reported lot shortages.

What has resulted is a classic case of supply and demand – because lots are hard to come by, owners can charge premiums for the few lots available, and builders’ upfront costs then rise.

Interestingly, lot shortages were the least pronounced here in the Midwest. As the graph below demonstrates, 62 percent of Midwest builds reported lot shortages, the lowest among the four regions the NAHB tracks. 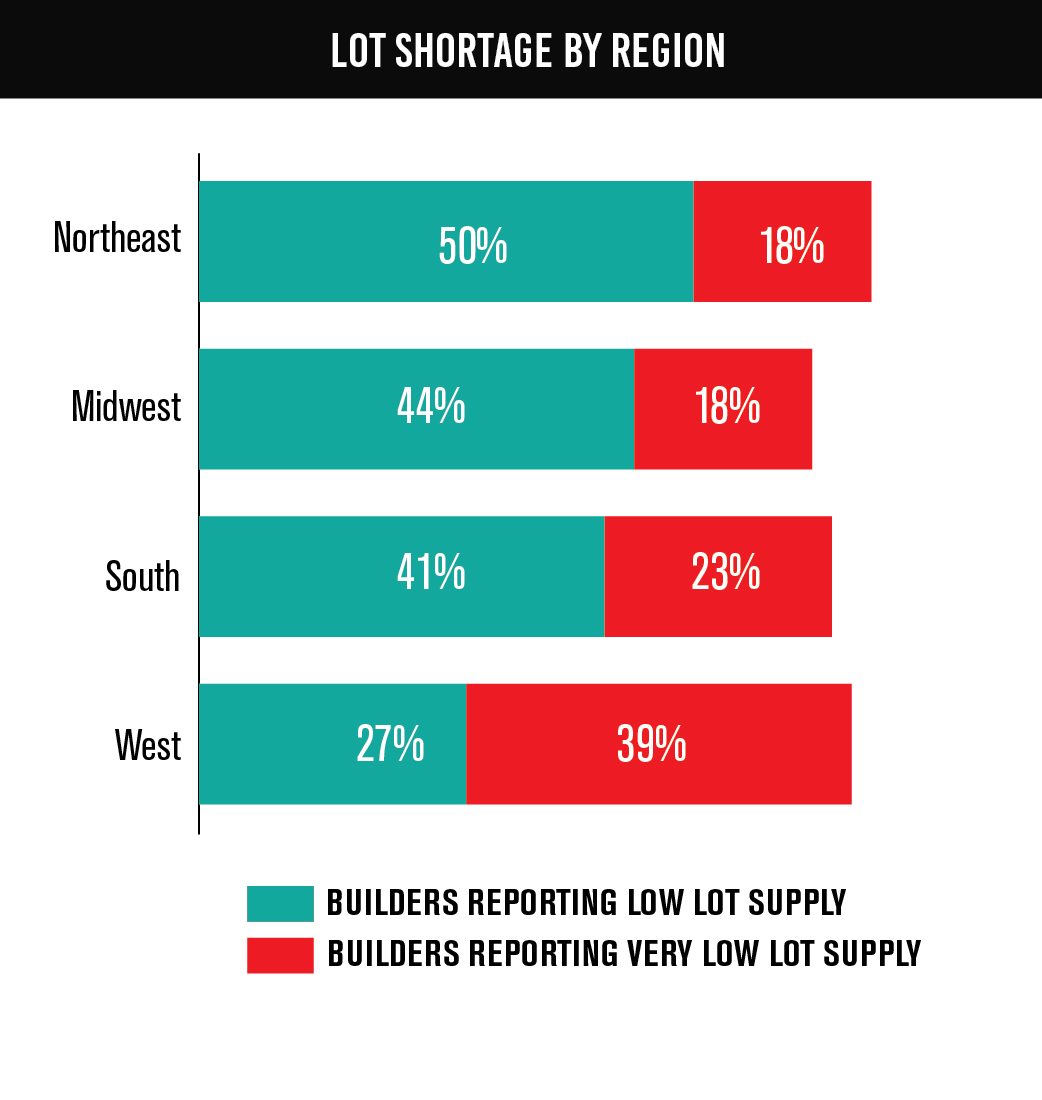 2. Belabor the Issue – As bad as the lot shortage is, homebuilders are also grappling with a considerable deficiency in skilled labor. A 2015 NAHB survey found that the shortages cut across multiple disciplines: 69 percent of builders report shortages in workers for rough carpentry (and 66 percent for finished carpentry); 67 percent are seeing shortages in framing crews; and 53 percent are having trouble filling bricklaying/masonry jobs. See the graph below for a more detailed breakdown: 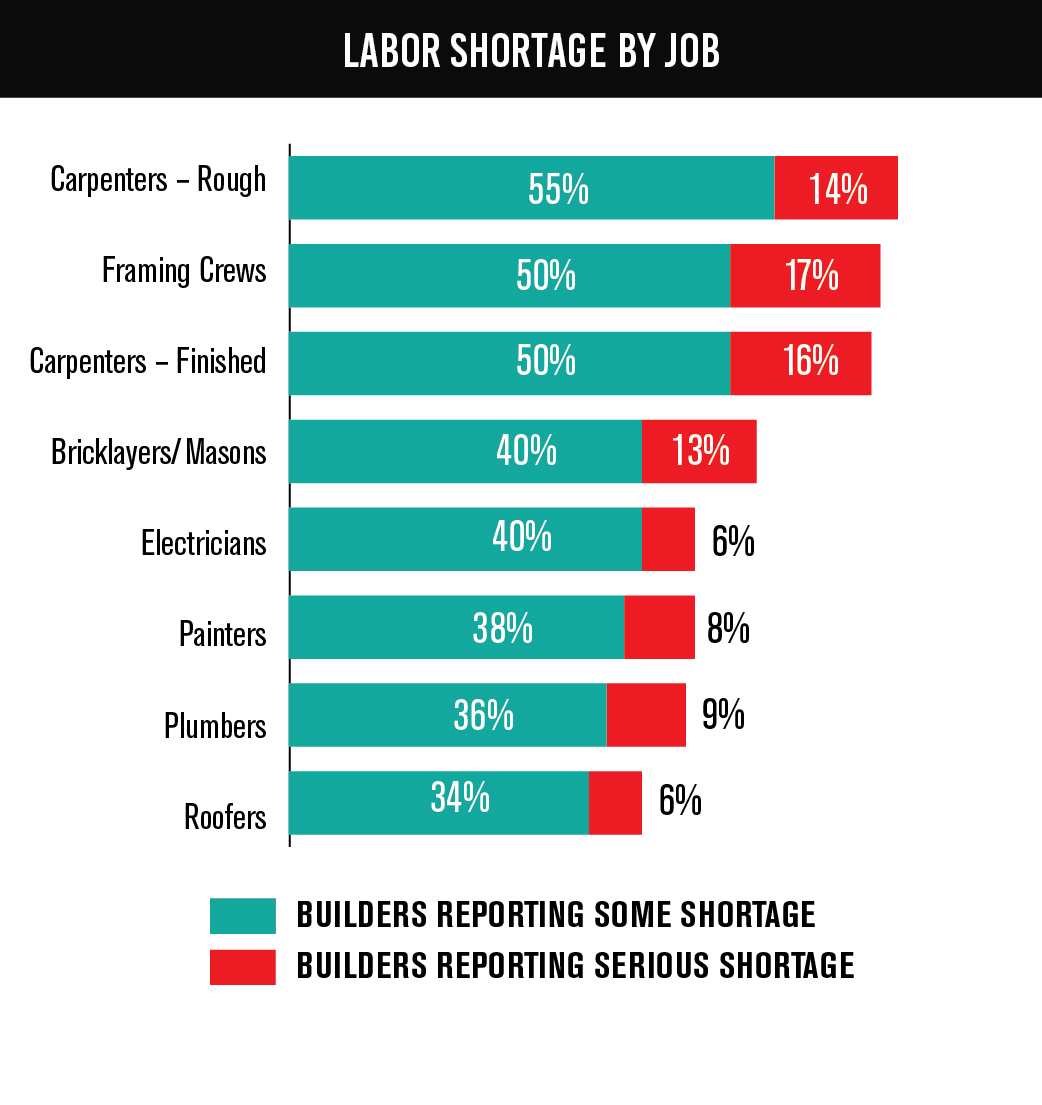 3. Regulatory Headache – Finally, homebuilders must also consider government regulations, which the NAHB claims add considerably to the cost of new homes. According to a recent survey of its members, the NAHB found that 24.3 percent of the average new home’s price accounts for regulatory costs; for upper quartile new homes, the share was even larger at 30.3 percent. Moreover, NAHB research states that those regulations have grown more costly in just the last five years – a 2011 survey found the average cost of regulations to be $65,224, while the most recent survey now reports the average cost at $84,671. 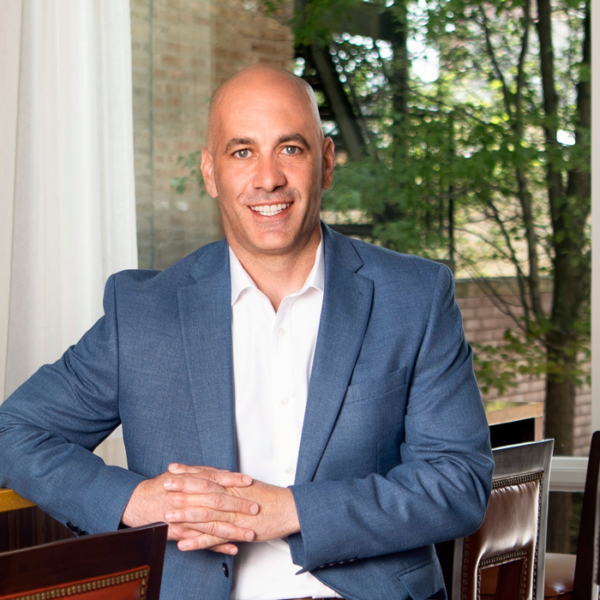