McMansion ascending – U.S. homes are bigger than ever 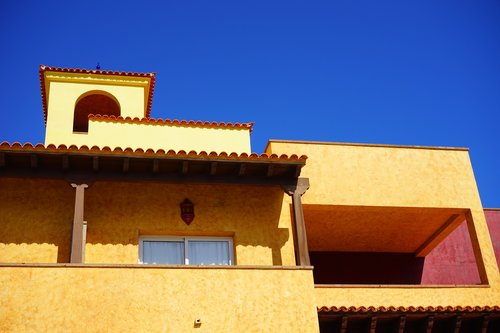 It was supposed to be the end of the McMansion era.

New homes in the U.S., after steadily growing in size for more than 30 years, finally reached their peak during the mother of all housing bubbles. Following the inevitable bursting of that bubble, new home size began its return to earth – especially with climate change and energy efficiency growing in the public consciousness – and the McMansion era came to a close; indeed, for three straight years, the median size of new homes declined.

A fine story, but one that proved unsustainable. Homebuilders, looking to maximize their profits in a down market, began building larger homes with more luxurious features. Home sizes began creeping back up. And now, according to the latest statistics from the U.S. Census Bureau, the size of new homes has reached an all-time high, with a median of 2,467 square feet and average of 2,687; as The Wall Street Journal noted in its coverage, new home size is up 11 percent in the last decade, and 61 percent from 1975.

For a better perspective on how new construction has changed over the years, we assembled a couple of graphs based on Census Bureau data.

First, this line graph charts how new home size and price have risen the last 16 years:

Both metrics have risen in similar ways, but home prices have truly soared – while the median square footage has risen 21.65 percent, the median sales price has skyrocketed 109.77 percent.

Such increases are not possible without dramatic shifts in the market, and our second graph shows how much the market has shifted to larger, more expensive homes. Notice the changes at the very high end – the market share for homes 4,000 square feet and up has doubled, while new homes priced $500,000 and above have quadrupled: 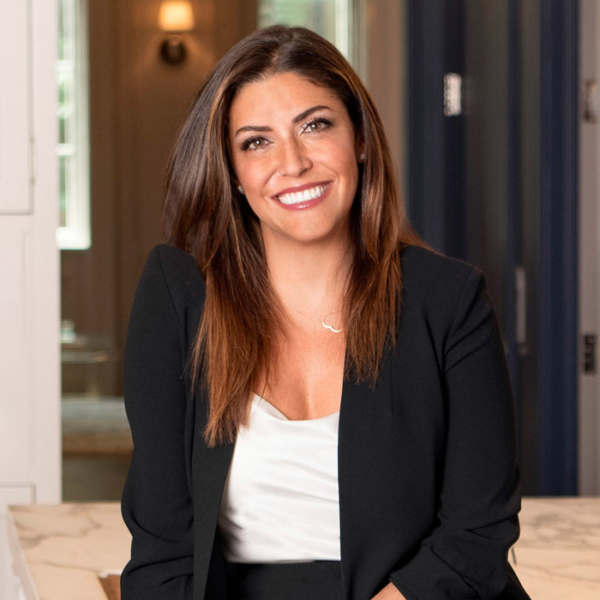