This is Why Millennials are Buying in Urban Areas

Millennials looking for more in their surroundings 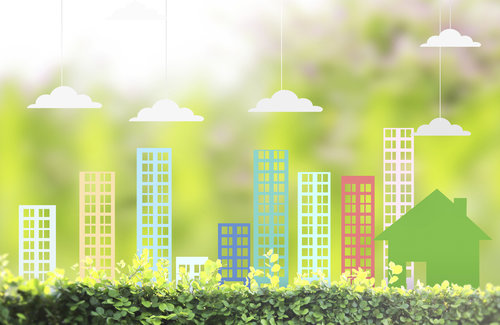 Much has been written about the newfound demand for urban, walkable environments, and a new study from CityLab has zeroed in on the causes behind that demand.

According to CityLab’s research, the 2000-to-2010 decade is the first decade since the 1970s to defy the historical trend of college grads moving out of downtown hubs and into the suburbs. Instead, college-age Millennials largely favored moving into the city.

The study also found that there might be more to the trend than job prospects or wanting short commutes. CityLab found that a strong desire for social amenities, such as music venues, theaters, bars and gyms in close proximity prompted Millennials and Baby Boomers to move back into the city, and that it’s a trend that will persist when other trends, such as a tougher home-buying market, return to normal.

The study was quick to dismiss job centralization as one of the main reasons why the urbanization trend is occurring. In the 10 largest metros, Millennials are living downtown regardless of where they work. CityLabs cited San Francisco as an example – many young tech graduates are moving to the city and commuting out to Silicon Valley – but census numbers show that Chicago’s downtown population has surged 80 percent in the last decade, which leads other metro areas.

CityLab is not alone in noticing this trend. Builder Magazine surveyed Millennials and also found a majority of Millennials seek walkable, urban amenities in their buying experience. For example, 80 percent want parks nearby, 78 percent want nearby grocery stores and 71 percent want entertainment.

However, the survey also found that Millennials were not completely married to buying in the city. Eighty-three percent of Millennials would leave the city to buy a house with more space, but they will still want comparable amenities to those they could find in the city. For agents looking to find homes for the soon-to-be-arriving Millennial market, keeping amenities in mind is key when looking for properties, especially in suburban areas.