What Makes Chicago a Great City for Real Estate Agents 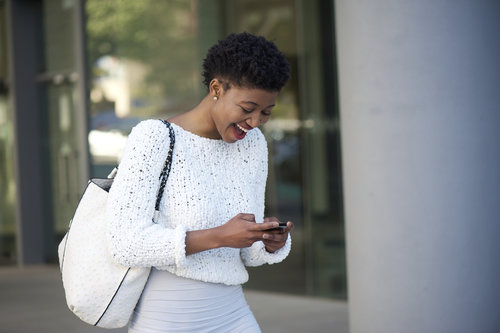 Chicagoland may have fallen on the lower end of the spectrum in WalletHub’s new ranking of 2016’s best cities for real estate agents – the Windy City placed 130 out of 150 – but there remain many positives in the area’s market that will aid agent business in 2016.

WalletHub’s study considered a number of factors, including: sales per agent; annual median wage for agents; unemployment rate; home turnover rate; days on market; and building permit activity. Then, it combined those factors into two metrics – “Job Opportunity & Competition” and “Real Estate Market Heat” – and ranked metro areas in each category, with the areas’ ultimate placing coming from a weighting of those rankings; for the jobs metric, Chicago came in at No. 111, while for the market heat metric, it placed at No. 126.

What’s in a Ranking?

Of course, any ranking of the nation’s housing markets is inherently subjective, and there are many positive trends right now in Chicagoland’s housing market, including:

So despite WalletHub’s rankings, there is much to be optimistic about in Chicagoland’s housing market.

For a broader perspective on WalletHut’s study, here is how some of the nation’s largest metro areas ranked: 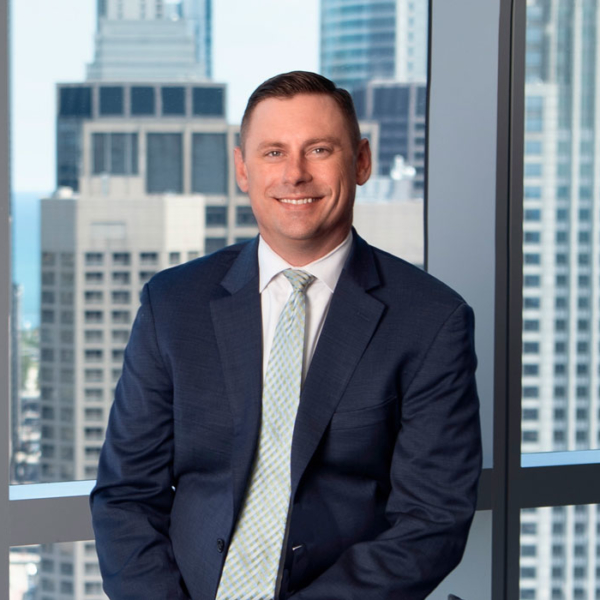