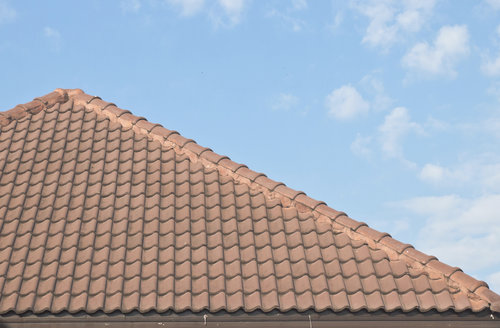 Home price growth continues to moderate in the Chicagoland housing market, according to the latest Case-Shiller Home Price Indices from Standard & Poor’s.

The latest numbers, which track home prices through November, found that in Chicagoland’s market, prices fell 0.7 percent from October to November, while year-over-year, prices rose just 2 percent; the Second City’s monthly decline was the largest in the nation, while its yearly gain was the slowest.

It’s important to remember that such price trends do not necessarily mean the market is struggling. For one, winter is traditionally a time of slower price growth, and two, such growth will maintain Chicagoland’s accessibility to buyers, especially as prices continue to rise in other metro area housing markets.

Nationally, the numbers were a bit different:

Housing and the Wider Economy

David M. Blitzer, the managing director and chairman of the Index Committee at S&P Dow Jones Indices, said that a number of factors contributed to November’s home price growth.

“Home prices extended their gains, supported by continued low mortgage rates, tight supplies and an improving labor market,” Blitzer said. “Sales of existing homes were up 6.5 percent in 2015 vs. 2014, and the number of homes on the market averaged about a 4.8 months’ supply during the year; both numbers suggest a seller’s market.”

At the same time, Blitzer emphasized that other areas of the economy are not doing as well – and that housing alone cannot make up for those sectors.

“The consumer portion of the economy is doing well; like housing, automobile sales were quite strong last year,” Blitzer explained. “Other parts of the economy are not faring as well. Businesses in the oil and energy sectors are suffering from the 75 percent drop in oil prices in the last 18 months. Moreover, the strong U.S. dollar is slowing exports. Housing is not large enough to offset all of these weak spots.”