The economy on a whole may be doing better, but most Americans are not directly experiencing those gains 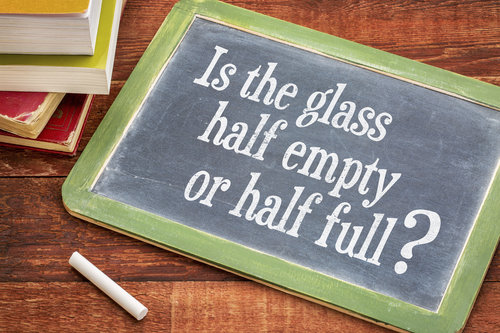 The unemployment rate is currently 5.1 percent, down substantially from where it was five years ago. Since bottoming in March 2009, the Dow Jones Industrial Average has risen 158 percent, while the NASDAQ has shot up 242 percent. And the economy has averaged 198,000 new jobs per month in 2015.

Those stats are positive developments, yet they obscure one gaping and persistent fact – many Americans remain pessimistic about the economy. Indeed, whether it’s Gallup, Fannie Mae or Pew, survey after survey finds Americans are anything but optimistic about their finances or the direction of the economy.

The Wage Conundrum in Today’s Economy

So why would so many Americans, in the phrasing of Neil Irwin of The New York Times, still think the economy is terrible? New numbers from the U.S. Census Bureau provide the answer – while the economy has grown, earnings have remained stagnant, and for many workers, incomes are no better than they were 40 years ago.

Here is a line graph that utilized Census Bureau data on the income levels for male and female workers from 1974 to 2014:

We have written before on how inequality and economic pessimism negatively impact housing, given that homeownership, with its high upfront costs and long-term returns, is quite dependent on consumer optimism.

Furthermore, as consumer incomes have stagnated or fallen, housing prices have grown rapidly. Consider this graph, which compares household income data from the Census Bureau with median home price numbers from NAR and HUD:

The gap between earnings and prices has grown considerably since 1974, and additional statistics further demonstrate the divide:

There are many things to smile about in today’s housing market. Home sales are growing over 2014. Foreclosures have fallen dramatically. And new construction, after several down years, is making progress. As a recent report by Harvard’s Joint Center of Housing Studies made clear, though, the wider economic trends at work threaten that stability, and may pose problems over the long term. 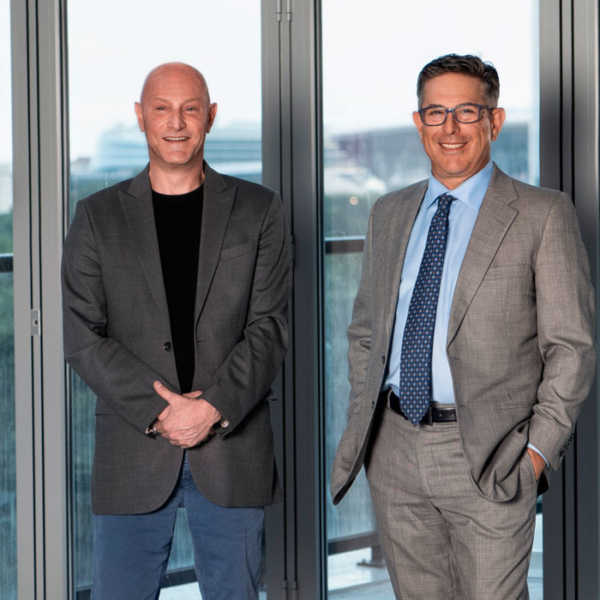