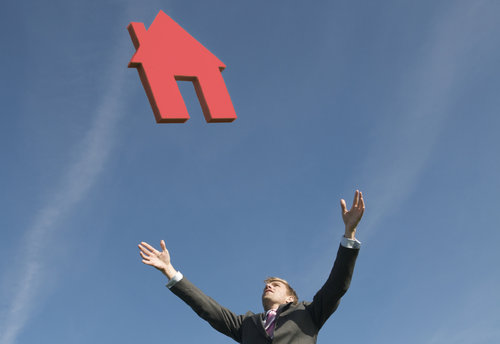 The index reflects four years of data, and shows results from consumer-focused National Housing Survey (NHS) into a single monthly, predictive indicator. The HPSI is composed of six NHS questions that help evaluate buyer decisions when purchasing a home. Questions include: was it is a good or bad time to buy or to sell a house; the direction they expect home prices and mortgage interest rates to move; how concerned they are about losing their jobs; and whether their incomes are higher than they were a year earlier.

Here are the statistics the HPSI found from the surveys respondents:

Fannie Mae expects to release the HPSI the seventh day of each month.