Is the McMansion Returning to Glory?

Square footage is growing faster now than it did during the housing boom, but the culture of the McMansion may be changing. 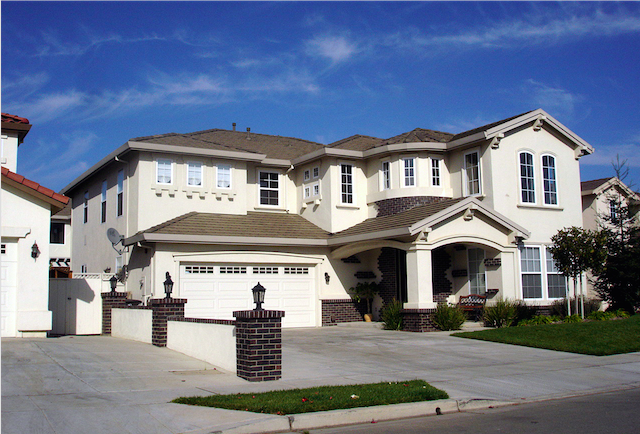 After being scared away by the 2008 financial and housing crisis, the McMansion is slowly returning to the real estate market.

Coming to prominence in the early 2000s, the McMansion was the result of housing sizes consistently increasing throughout the 1990s. Known for having luxury features, these oversized suburban homes were considered by some to be a tacky part of the 2000s housing markets. However, this growth in home size came to an abrupt halt in 2008, and then decreased throughout 2009 until early 2010, when the average homesite was 2,169 square feet.

But McMansion home sizes are making a slow comeback. Between 2010 and 2011, the average size of new houses grew from 2,392 square feet to 2,480 square feet. That was the biggest growth in square footage since the late 1980s.

Since then, home sizes have continued growing. In the U.S. in 2014, 12 percent of all new single-family homes were larged than 4,000 square feet. There were three times as many homes built in the 3,000-3,999 square feet range as there were homes under 1,400 square feet.

Why has the McMansion Returned?

The new prevalence of McMansions could, in fact, be a necessary evil of the new housing market. In a recent Citylab article, Selma Hepp, chief economist at Trulia, explained that developers’ desires to turn a bigger profit could be the reason for the return of these overdone suburban homes.

Another possible cause for the McMansion’s return is the scarcity of available land. In 2014, nearly one-third of new single-family homes built for sale were larger than 3,000 square feet. While the luxury-led housing market during the recession may have caused this increase in home size, scarcity of lots is much more probable, according to Hepp.

“Today, we have such a scarcity of lots, [builders] are trying to maximize their profits on the lots that they have available,” Hepp said.

A third possible reason for the recent comeback of McMansions could be the increase in multigenerational homes. Currently a driving force behind the housing market, multigenerational buyers need larger homes to accommodate their large families. Perhaps McMansions are no longer being used just to impress the neighbors.